Is Coronavirus Thinning The Evangelical Herd? 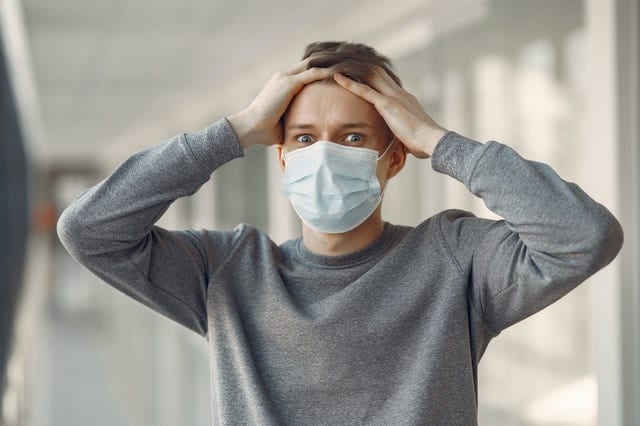 As more and more Evangelical and Fundamentalist Christians insist on gathering in large crowds and move to defy Government guidelines on holding religious services, I can’t help but wonder if one of the byproducts of this Coronavirus pandemic will be a massive die-off of those Christians who still believe that their rights to worship are worth dying for, and putting others in jeopardy for.

It’s also likely to whittle down the number of Christians who believe that praying “In Jesus Name” is enough to kill any demons of viral infection. As if somehow the same God who won’t save you and protect you from cancer and car accidents will no doubt keep you safe from one of the most contagious viruses in modern times just because you said your prayers in the right way, or had enough faith.

I guess we’ll see about that, won’t we?

Not that I want these things to happen, mind you. Not at all. My preference would be that people use common sense and realize that their assumptions may require a little more re-thinking.

My hope is that this is what many might start to do now that the stakes are literally life and death. I mean, that’s better than continuing to blindly follow their leaders – who are probably more motivated by their fear of losing tithe money than they are concerned about the well-being of their flock.

So, it turns out that these primitive theologies might end up being potentially deadly to those who hold tightly to them.

I hope not. But it’s worth pointing out the possibility. Hopefully this is an opportunity for some to wake up and realize that the doctrines and practices they’ve been following might just kill them.

That’s as great a reason as any for questioning your beliefs, don’t you think?

I mean, what if God didn’t send this Pandemic as a way to punish the LGBTQ+ community?

What if God isn’t angry with us?

What if your faith isn’t enough to protect you from getting sick? Or dying?

What if Jesus isn’t likely to send a deadly virus that mainly targets the oldest, weakest and most vulnerable among us as a way to punish those ungodly sinners?

What if, instead, Jesus isn’t judging anyone?

What if God’s response to humanity isn’t punishment or judgement but mercy, grace, forgiveness and reconciliation?

What if God wants us to use this current situation as an opportunity to share what we have with those in need?

What if this our chance to put the needs of others ahead of our own?

Some of us may die as the result of this Pandemic. That’s pretty likely. But if I’m going to die, I hope it’s because I was sharing food or resources with those who needed it. Or because I put myself at risk for the sake of someone else…not because I was stubbornly putting my right to worship ahead of someone else’s right to keep on living.

APRIL FOOLISHNESS: My publisher [Quoir] has also dropped the price on almost every Kindle edition in their catalog to just .99 cents on Amazon right now, for the entire month of April. This includes, Jesus Untangled, Jesus Unbound, and Jesus Unveiled by yours truly. 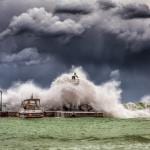 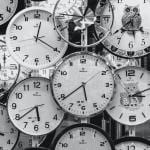 April 21, 2020 Jesus's Life and Ministry: A Complete Waste of Time
Recent Comments
0 | Leave a Comment
Browse Our Archives
get the latest from
Keith Giles
Sign up for our newsletter
POPULAR AT PATHEOS Progressive Christian
1 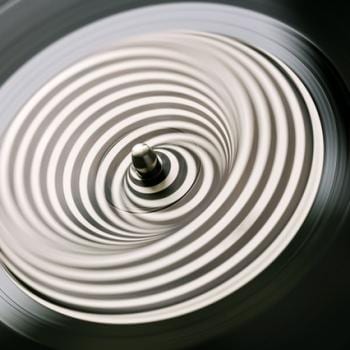 Faith in a Time of Pandemic - The...
CXXXVIII The Whole Earth is Full of God’s Glory (8/10) Holy, Holy,...
view all Progressive Christian blogs
What Are Your Thoughts?leave a comment
Copyright 2008-2020, Patheos. All rights reserved.