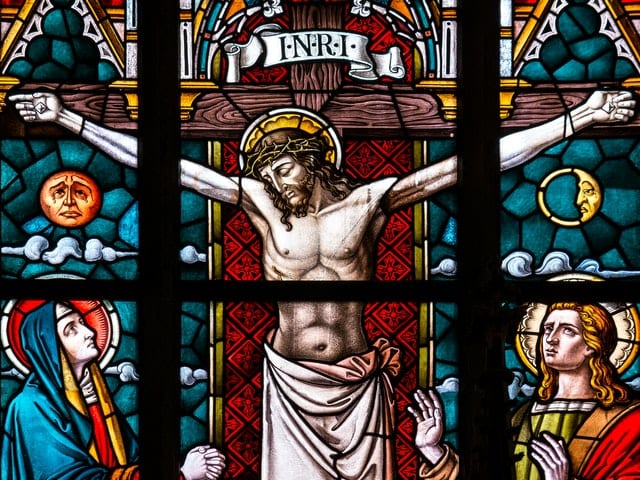 In my view, Jesus and Paul would have not gotten along well, and Jesus would have been dismayed by many of the concepts that Paul devised. No other individual shaped the Jesus story that morphed into the church more than Paul. Western Christianity is Pauline. Paul wrote his letters before the gospels were written, likely to have influenced the synoptic gospel writers. Jesus who would have been dumbfounded by the mythology and doctrine that grew up around his name.

One thing Paul did very successfully, and in my view very, unfortunately, was lock in the idea of atonement and bloodshed as salvific. The Jewish sacrifice of the lamb became the model for the Roman execution of Jesus who became the “lamb of God,” who died to take the rap for the sins of all humankind. The earliest followers of Jesus did not go about making crucifixes. The first carved cross doesn’t appear until the 7th century. In essence, Paul the prime architect of Christian doctrine, turned Christianity into Cross-tianity.

I see great value and benefit to the biblical stories about the life and teachings of Jesus and the emergence and evolution of Christianity. However, in my view, it cannot be properly understood and appreciated without taking into account the factors that influenced and shaped it.

Paul’s letters in the New Testament were basically responses to questions and concerns that the earliest Christian communities posed to him, trying to sort out their beliefs and practices. You might ask, “Who died and made Paul Pope?” Doesn’t matter, Paul found himself in the regrettable situation of being the expert on how to do Christianity. Keep in mind, Paul did not do this in a vacuum. He had been influenced and conditioned by his own previous religious training, and would have drawn upon these and other factors as the raw materials from which to devise his theology. All things considered, I don’t think any of us would have done any better. A lot of Paul’s insights and ways he put things together have great value in different ways, but the fact that we assume that Paul was somehow channeling God in his ideas and writings is our fault and not his. I can easily make the case that the idea of God channeling his truth and wisdom through some trance-like process through Paul would be a monumental violation of the nature of God, the nature of Paul, and the spiritual union between them.

It makes complete sense why Paul did what he did, and he should not be faulted for this. The burden is on us to apply critical thinking and a thorough investigation of the historical, cultural, and personal factors that influence and shape all religions, including Christianity. A basic principle of this mindset is “consider the source,” which says that it is wise to consider all the factors that would have impacted and influenced the information and views presented by a particular source, in this case, Paul.

Since Paul is the most influential figure in the conception of Christianity and Christian doctrine, it’s wise to understand Paul in this sense. One can appreciate the contribution of Paul without deifying his writings.

Jim Palmer is a critically acclaimed author of six books. He is an adjunct professor of Ethics and Comparative Religion, a spiritual director, founder of the Nashville Humanist Association, and chaplain with the American Humanist Association. Jim writes a regular column for The Tennessean. He studied journalism at East Tennessee State University and received his Master of Divinity degree from Trinity Divinity School in Chicago. For a season of his life, Jim traveled abroad with an international human rights organization, involved in cases of forced child prostitution and child slave labor. Jim is a proud father to his daughter, Jessica. He loves animals and enjoys photography and abstract painting. Jim competes in triathlons and ultramarathons. You can email Jim at jimpalmerauthor@gmail.com, or track him down on Facebook, and Twitter.

FREE DOWNLOAD:  The e-book “Unraveled: More Thoughts On Christian Entanglement” by Keith Giles is available now as a free PDF. If you’d like a FREE download of the entire 85 page book, you can grab one HERE 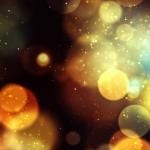 June 17, 2020 Dear White Christians: Here's What You Still Don't Understand
Recent Comments
0 | Leave a Comment
"Novel author? Because art style is quite different i thinkns.9226D.US/y5869B"
jay webb INNER CIRCLE: The Unhidden City
"Is patriarchy unlike Paul? I believe it was in 1 Corinthians that Paul said that ..."
Andrew Higgins Sorry Christians: Our Bible Contains Fake ..."
"Umm, about Constantine you are close. but not enough. Constantine would never have dealt with ..."
Tom Hanson The Inevitable Death of Evangelical Christianity
"I think maybe he should have said American Evangelicalism. But if Brazil is anything to ..."
Robert LIMB The Inevitable Death of Evangelical Christianity
Browse Our Archives
Related posts from Keith Giles