Jesus Saves (From What?) 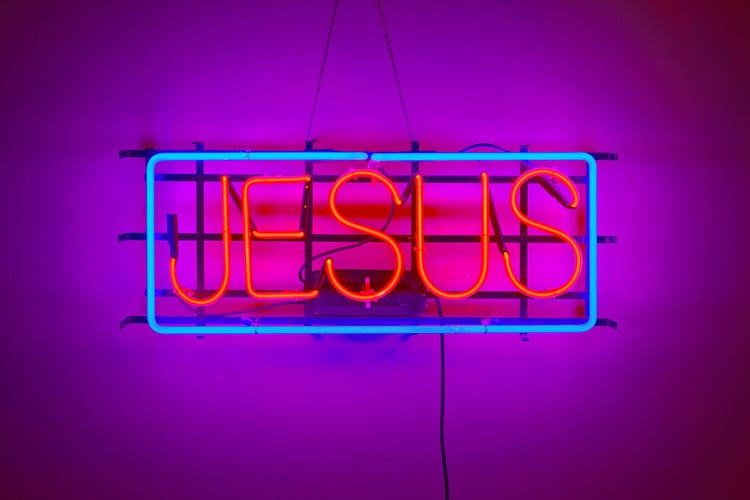 After reading and re-reading the New Testament, I’m now fully convinced that our view of salvation isn’t what the authors of the Gospels or the Epistles had in mind when they used this term.

As I’ve mentioned in a previous article, the phrase “He saved others but he cannot save himself” was spoken about Jesus as he was hanging on the cross. But those Pharisees couldn’t have meant “Jesus helped others get to heaven, but he cannot help himself get to heaven.” That would be ridiculous. Instead, the obvious meaning of “He saved others” is about a very different type of salvation; a very practical form that involves escaping death or suffering in this life [not the next one].

I’ve also noticed that there are numerous examples in the Gospels and the other New Testament documents where people often ask “What must we do to be saved?” and while I once assumed that this question must be about “how do I get to heaven after I die?”, I now realize that it was probably a question about how to escape a very practical danger that these people felt was coming soon.

For example, why is it that no one ever asks anyone this question in the Old Testament scriptures?

Why is it that everyone suddenly needs an answer to this question once Jesus arrives but they didn’t worry about it beforehand?

I asked this very question on my social media recently and the responses I received ranged from ludicrous to just plain sad. Most assumed that the question must have been about how to get to heaven after they died, but that begs my question: Why didn’t anyone seem to care about getting to heaven BEFORE Jesus arrived on the scene?

Answer: It’s not about getting to heaven. It’s about being saved from something in the here and now.

The question “What must I do to be saved?” often comes immediately after the preaching of the coming Day of the Lord which was prophesied by the prophet Joel and referenced by other Old Testament prophets. Jesus refers to this coming Day of the Lord in his Olivet Discourse. Peter also mentions it in Acts chapter 2. Paul refers to it in his writings as well.

Once people hear that this Day of the Lord is coming in their lifetimes, the most obvious question is: “What must I do to avoid getting killed in that?”

That’s what is meant by the question: It’s about avoiding the destruction prophesied by Joel and confirmed by Jesus and the Apostles. So, being “saved” in this context is not about getting to heaven. It’s about surviving an apocalyptic event.

The mistake made by later Christian theologians was to spiritualize this question and reinterpret these passages as if the whole point was to get to heaven and avoid hell in the afterlife. It’s also why terms like “The Kingdom of God” get reframed as “Heaven after we die” rather than what Jesus says it is: A new reality we can enjoy in this very moment.

Rethinking the way we view salvation is key to understanding Jesus and his mission and message.

Maybe that’s why he starts out his ministry by warning us to “Think Differently” [metanonia]? We need new eyes and fresh perspectives to unlearn all the religious garbage we’ve inherited from our parents and pastors.

If “What must I do to be saved?” isn’t about getting to heaven, then it’s also not a question about whether or not we’re already loved, or forgiven, or accepted by God. The scriptures declare over and over again that God was in Christ NOT counting our sins against us but reconciling the World to Himself. We are already loved. We are already forgiven. There’s nothing we need to do to unlock it or activate God’s acceptance. It’s ours right now.

What must I do to be saved? Nothing. You’re already saved, treasured, beloved and accepted by your Abba.

Did God sacrifice Himself to Himself to appease Himself and save us from Himself? No. That’s not the Gospel and it’s not what the crucifixion is all about.

Join me starting April 5 for a new 3-week online course to explore the meaning of the cross and the beauty of Christ’s incarnation, resurrection and life. Jesus Unforsaken is based on the new book of the same name releasing March 23. 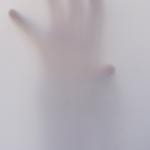