Calling Christianity Back To Repentance 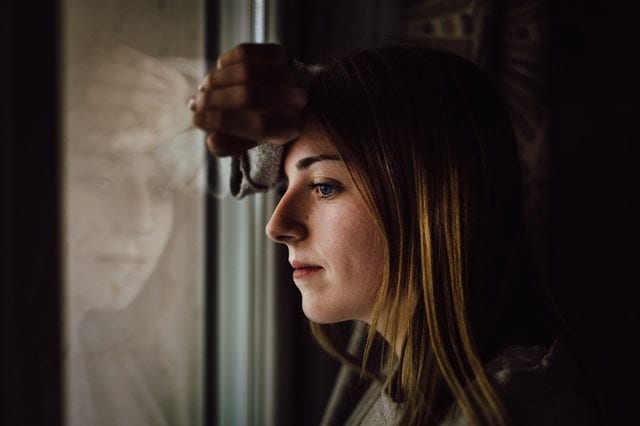 After reading up on the history of the early church several years ago, I came across a saying used by some of the church fathers which was: Conversatio Morem!

What I love about this phrase is that it can be translated two different ways, depending on the context.

The first way is, “Death To The Status Quo!”, and I must say, I love this translation. It embodies a counter-cultural aspect of Christian discipleship that I long to reclaim. If I ever get a tattoo, it will probably be this.

However, the second way to translate this is, “Constant Conversion!”

In other words, we as followers of Christ must always maintain a constant state of conversion, or repentance. After all, the English word “Repent” used by Jesus in the Gospels is actually a translation of the Greek word “Metanonia” which very simply means “think differently.”

So, if we put all of this together, what we need to constantly seek after is a continual state of conversion where we are always prepared to re-think what we believe is true.

Don’t let the cement of your faith harden. Remain teachable. Hold loosely to your doctrines. Admit the possibility that you might still have something to learn.

My friend Joshua Lawson once told me: “The funny thing about my world-view is that, no matter how many times it changes, I’m always right!”

As true as that might be, the reverse is also true: “I’ve been wrong before.” Which means, I’m probably wrong about some of my theology now, and therefore I will most likely be wrong again in the future.

Why? Because once we convince ourselves that we know everything about God we are further away from the Truth than when we started.

I came across this quote the other day: “We are closer to God when we are asking questions than when we think we have the answers.” – Abraham Joshua Heschel

And the opposite of Faith is not Doubt, it’s Certainty.

So, to put it another way: We really cannot truly follow Jesus without first Deconstructing our religion. Until that happens, we’re hopelessly bound by our own wisdom and placing our hope in our own certainty. 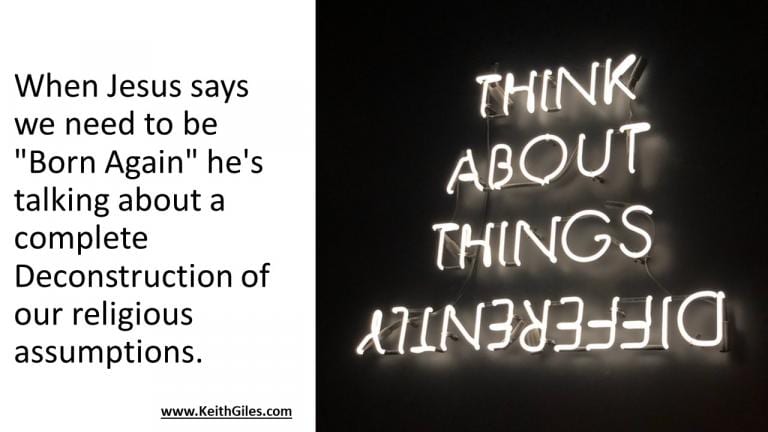 So, rather than lean on our own understanding, perhaps it’s time to Deconstruct our assumptions about God. Rather than arguing to prove we’re right, maybe it’s time to embrace the Mystery of a God who is beyond our feeble imaginations.

Until we truly get comfortable with not knowing, we’ll never enter the Kingdom that demands us to rethink everything, constantly convert and declare death to our personal status quo.

As Kierkegaard once said, “Life is not a problem to be solved, but a mystery to be lived.”

Isn’t it about time we started living this mystery? 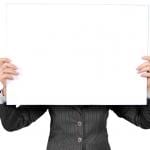 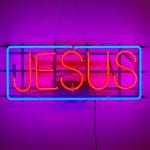