INNER CIRCLE: Naked In Our Presence

Saying 21: Mary said to Jesus, “Whom are your disciples like?” He said, “They are like small children who have settled in a field which is not theirs. When the owners of the field come, they will say, ‘Give us back our field.’ They (will) undress in their presence in order to let them have back their field and to give it back to them. Therefore, I say, if the owner of a house knows that the thief is coming, he will be on guard before he comes and will not let him dig through into his house of his domain [Kingdom] to carry away his things. You, then, be on your guard against the world. Arm yourselves with great strength lest the robbers find a way to come to you, for the difficulty which you expect will (surely) materialize. Let there be among you a man of understanding. When the grain ripened, he came quickly with his sickle in his hand and reaped it. Whoever has ears to hear, let him hear.”

Unlike previous sayings, this one begins with Mary [Magdalene] asking Jesus a direct question about his own disciples, which would have included her as well. In response to this, Jesus compares his disciples to “small children who have settled in a field which is not theirs,” which appears to suggest that they are oblivious – like all children are – to concepts or to ideas such as imaginary constructs that divide us from one another. They settle in a field that isn’t theirs because they understand that no one owns the land; the land is part of the earth which is our home, created by God, for our enjoyment and pleasure. So, when they are confronted by those who believe they are the rightful owners of the property, his disciples, like children, playfully strip naked – as if to expose the foolishness of ideas like ownership or possessions, and “give it back to them.”

The next saying is familiar to those who have read the Gospels of Matthew and Luke where Jesus refers to “…the owner of a house [who] knows that the thief is coming, [and] will [therefore] be on guard…” but unlike in those references where the context of the warning is connected with the return of Christ at the end of the age, [See Matthew 24:43 and Luke 12:39-59], here the statement in Thomas is not about watching out for return of Christ to the earth, it’s about being “on guard against the world” which seeks to come to you and steal away your awareness of the Kingdom.

If the dating of Thomas’s Gospel is around the time-frame of the Gospel of Mark, then Matthew and Luke [which came later] are taking this saying of Jesus and reframing it to suggest that the thief is Christ and his return – or second coming – is what we should be “on guard” or “watching out” for.

Even if the Gospel of Thomas is dated after Matthew and Luke, as some suggest; perhaps closer to the writing of John’s Gospel, it is still an odd choice for Jesus to equate himself with the thief in this parable. What is it that Jesus is coming to steal from us? Why should we posture ourselves as guarding against the return of Christ as one might guard against a thief?

Strangely enough, this idea of using the metaphor of “a thief in the night” for the return of Christ comes from Paul’s letter to the Thessalonians where he says:

“For you yourselves know full well that the day of the Lord is coming just like a thief in the night” [1 Thess. 5:2]

“But you, brothers and sisters, are not in darkness, so that the day [of the Lord] would overtake you like a thief.” [1 Thess. 5:4]

The metaphor is also repeated in 2 Peter 3:10 where we read:

“But the day of the Lord will come like a thief, in which the heavens will pass away with a roar and the elements will be destroyed with intense heat, and the earth and its works will be discovered.”

Of course, this reference in 2 Peter is dated much later than anything that the Apostle Peter could have written, but it does suggest that this idea held on as Christianity developed over time.

The Revelation of John also uses this same metaphor to refer to the return of Christ:

“Be constantly alert, and strengthen the things that remain, which were about to die; for I have not found your deeds completed in the sight of My God. So remember what you have received and heard; and keep it, and repent. Then if you are not alert, I will come like a thief, and you will not know at what hour I will come to you.” [Rev. 3:2-3]

Keep in mind that 1 Thessalonians was written between 49-51 AD and the Gospel of Mark was written after that, around 53-55 AD, and that Matthew’s Gospel came roughly 10 years after that. John’s Revelation was even later, around 90 AD. [Though some suggest that Revelation could have been written even before 70 AD].

Luke’s Gospel seems to want it both ways, referring to the thief in each of those contexts, rather than as only the return of Christ, as Matthew does. Yet the fact that Luke gives us both versions of the application strongly suggests that both uses were known at the time, and, since Luke is pretty much dated in the middle between Mark and John, to see both ideas reflected seems appropriate, and accurate.

The way Jesus frames this metaphor in Thomas, the thief is the world, not Christ, and what we need to be on guard against is having someone come and steal away our awareness and understanding of the Kingdom of God. Oddly enough, in the same chapter of Luke, Jesus says this:

“Sell your possessions and give to charity; make yourselves money belts that do not wear out, an inexhaustible treasure in [the Kingdom of] heaven, where no thief comes near nor does a moth destroy.” [Luke 12:33-34]

This aligns perfectly with the statement in the Gospel of Thomas where the thief is the one who comes to steal away your treasure and where Jesus urges us to “store up for ourselves a treasure in the Kingdom of God” where “no thief comes near.”

The Gospel of John also aligns with the notion that the thief is not Christ but the one who “comes only to steal, kill and destroy” [see John 10:10] and, in contrast, Jesus is the one who “came so that [we] would have life, and have it abundantly.”

John’s Gospel also has Jesus refer to those who seek to mislead his disciples as “a thief and a robber” who “…does not enter by the door into the fold of the sheep, but climbs up some other way,” [See John 10:1]

So, in the version we read here in Thomas’s Gospel, Jesus warns us to be on our guard against the thief who seeks to steal our vision of God’s Kingdom away from us.

It’s also fascinating that the way Jesus describes his disciples in this saying – as small children who are living as citizens of God’s Kingdom and blissfully ignorant of concepts such as private ownership – also aligns beautifully with what we see in Luke’s other book – The Acts of the Apostles – where we read that the followers of Jesus are so in love with God and with Christ and with one another that they also have become like those small children that Jesus describes here.

“All the believers were together and had everything in common. They sold property and possessions to give to anyone who had need.”

“All the believers were one in heart and mind. No one claimed that any of their possessions was their own, but they shared everything they had.”

Both of these passages confirm what Jesus describes for us in this saying from Thomas: that his followers have become like small children who freely share everything with one another and have come to see a vision of God’s Kingdom where no one’s possessions are their own but are freely shared with everyone.

So, Luke, both here in Acts and at least in a few sections of his Gospel, leans more towards what Jesus says here in Thomas’s Gospel; that the thief we need to avoid is anyone who seeks to steal what has not been laid up in the Kingdom of God, and that the disciples of Jesus are like children who recognize no sense of private ownership or separation, but freely share everything with others in love.

Go and do likewise.

Meet me in Tyler, Texas? 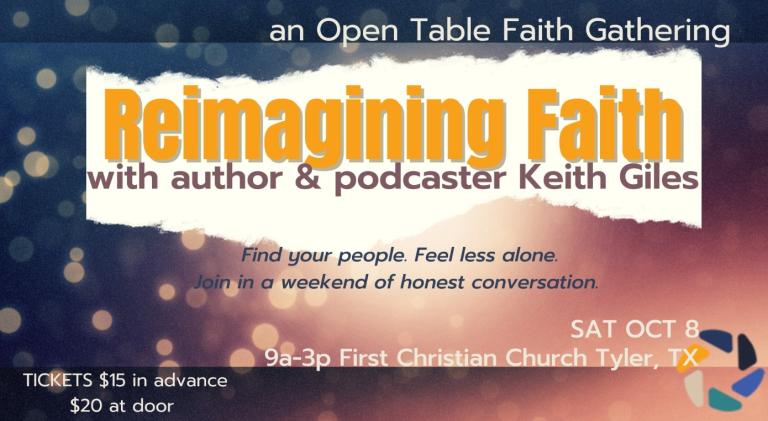 Join me for this one-day event in Tyler, Texas at First Christian Church on Saturday, Oct. 8th, 2022.

*Reading Scripture Thru The Lens of Christ

Stick around and join us Sunday morning to hear my sermon on When God Lets You Down in their Contemporary Service. 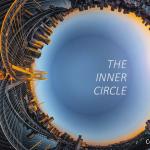 September 8, 2022
INNER CIRCLE: Shelter For The Birds
Next Post 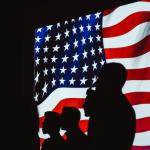 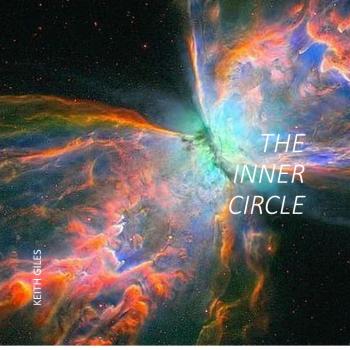 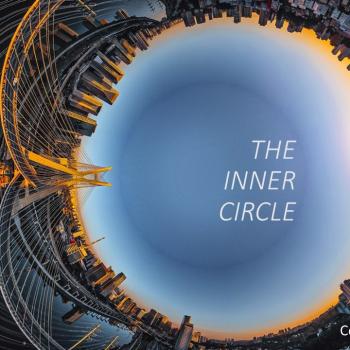