I spent over 10 years working for an in-house marketing agency creating advertising campaigns for top technology companies like Apple, IBM, Microsoft and HP, so I am very familiar with the power of marketing and the importance of good branding.

That’s why I think God needs a new image because, right now, His brand is way off the mark from the original reset He received roughly 2,000 years ago from Jesus.

As part of my previous job in marketing, it was often our task to perform a brand assessment for a client to evaluate their brand and suggest upgrades and improvements to reorient their messaging and improve their brand in the market.

If God were my client, this is the brand assessment I’d create for Him.

First, God’s brand right now is way too angry. He’s always sending tornadoes and hurricanes and earthquakes to this state or that nation. Usually due to some perceived moral failures on the part of the population. I’d recommend He rein that back completely and maybe find something that could extinguish His wrath and soothe His anger. Maybe there could be some sort of scapegoat involved?

Second, God needs to reverse His image as a punisher and maybe re-brand Himself as someone who forgives and heals. It’s a bad look for God to always respond to people who continually disappoint Him with punishment. Especially if everyone knows that we all fall short of God’s expectations. I’d suggest God try to reconcile the World to Himself in some way and rebrand Himself as the One who doesn’t count our sins against us.

Third, God’s image as a destroyer is really harsh. Today’s younger generation – Millennials and Gen-Z specifically – poll significantly against the notion of a God whose primary way of reacting to His children is destruction, or eternal torture. I’d recommend that God find some way to forgive everyone, and that would include those who crucified His Son and reject His love. Maybe a new campaign that focuses on “Loving Your Enemies” or “Reconciling the World to Himself” would increase engagement with the younger generations and boost His image overall. It’s worth a shot.

Fourth, God is widely perceived as being aloof and distant from people. This is something that should radically shift if God really hopes to grow His brand and improve his ROI. I suggest something like a “God with us” campaign where we emphasize God’s nearness and promote the idea that God is nearer than we think and perhaps even consider messaging that demonstrates God’s desire to bring His Kingdom to earth and make His home with us.

Fifth, God’s image as a micro-manager isn’t doing Him any favors. He comes off as a bit too controlling, if I’m honest. Perhaps His brand would benefit from a campaign where we remind everyone that “God is Love” and then emphasize that love, by definition, isn’t manipulative or controlling. That could reframe the dialog to help people see that God doesn’t “control” events or “have a plan” that involves people suffering or dying. Instead, the emphasis could be on God’s un-controlling love and His solidarity with humanity as One who collaborates with us and walks alongside us as we suffer. Maybe we could try messaging like, “I’ll never leave you or forsake you” or even remind people that everyone goes through suffering, but that God won’t allow us to go through it alone. It might also help to remind people that Jesus also suffered and that he was a “Man of Sorrows” who was acquainted with suffering.

Of course, everything I’ve suggested here comes directly from the New Testament, Jesus and the writings of the Apostle Paul. I’ve not suggested anything here that isn’t already widely known to many Christians.

What I have done [hopefully] is to demonstrate how far we’ve shifted away from a truly Jesus-Centric view of God and drifted back into a more Pre-Christian perspective where God doesn’t resemble the merciful, loving, forgiving, servant who blesses those who curse Him and cares for the outcast, the immigrant, the poor and the sick.

Truthfully, the best way for God to change His image is found in Christ. For anyone who wants to really know what God is like, simply look at Jesus and there you’ll find a God who isn’t angry, or a punisher, or a destroyer, or distant, or in control of every little thing.

The God of most American Christians today looks nothing like Jesus and everything like Moloch or Zeus or the volcano god who demands a virgin child sacrifice to soothe his ravenous wrath. 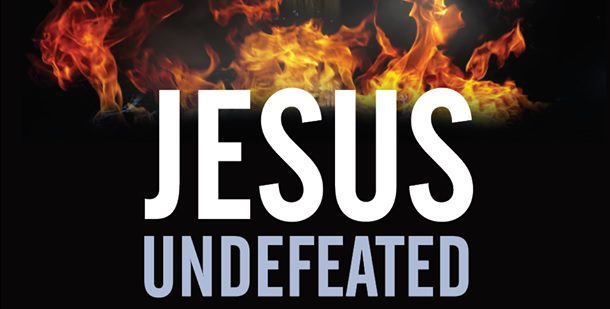 What if God is not a monster and hell isn’t an eternal torture chamber? 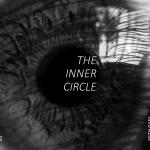 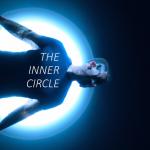 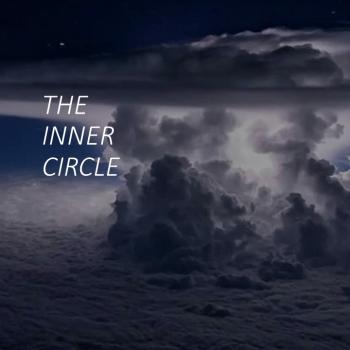