A powerful message for any man considering supporting aborting their child

Those of us who hold pro-life values believe that a life is a life from conception. When you hear your baby’s heartbeat just six weeks after conception, there is no denying there is a tiny life nestled inside of you. The child growing in your womb is not just part of “your body” like an appendix, easily eradicated and never missed, it’s a life of its own in incubation, waiting to enter the big, brave world.

Arguments over fetal viability and when life begins aside, one of the lesser talked about and often ignored ramifications of abortion is the lasting guilt, trauma, grief, and emotional pain felt by parents who will never meet the child they conceived.

Mental health risks are significantly higher for women who’ve had abortions compared to those who give birth.

the largest and most definitive analysis of the mental health risks associated with abortion was published September 1, 2011 in the prestigious British Journal of Psychiatry (Coleman, PK, “Abortion and Mental Health: Quantitative Synthesis and Analysis of Research Published 1995-2009,” BJP 2011; 199:180-186). The meta-analysis conducted by Professor Priscilla Coleman, PhD of Bowling Green State University, examines twenty-two major studies published between 1995 and 2009 involving a total of 877,181 women, of whom 163,831 had abortions.

Taking into account all the mental health problems studied—anxiety, depression, alcohol use/misuse, marijuana use and all suicidal behaviors—here is what this rigorous analysis found:

The emotional ramifications of abortion are not limited to women.

One man, who goes by Will, held his girlfriend’s hand at a Planned Parenthood while their child was aborted. “When I was holding her hand and they were starting, I wanted to scream out and stop it,” he said, recounting that day.

I paid Planned Parenthood to abort my child. I watched it happen. It torments me to this day, and always will. #MarchForLife

What I remember most was their urgency. The pressure, the rushing, it was like being on an assembly line. We were rammed through to the end

When I was holding her hand and they were starting, I wanted to scream out and stop it. I was a coward, I just sat there frozen

When it was done, they hastily covered my aborted child in a metal tray and whisked it off to a side window. My child was gone

They told me I couldn’t sit with my gf in the recovery room. She had to be alone. It made no sense. I sat in the waiting room devastated

I’m recollecting again yrs later, every detail as vivid as the day it happened, down to the rainbow colored peace-sign pin on the “doctor”

It never gets easier, it never goes away. If you’re a man thinking of aborting your child, think about that. #MarchForLife

If you or someone you know is suffering from the pain of abortion, there is always hope and help. You’re not alone. 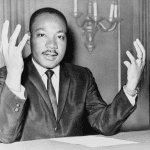 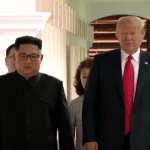 June 13, 2018 U.S. Will Resume War Games With South Korea if North Korea Fails to Act in Good Faith
Recent Comments
1 Comment | Leave a Comment
"This may end up being Trumpolini's greatest foreign policy debacle, of all issues on the ..."
Barros Serrano U.S. Will Resume War Games With ..."
"Republicans now dare not speak openly about their hatred for Dr. King, but we all ..."
Barros Serrano ‘Always fight with love’, Martin Luther ..."
"It is the Right, the GOP, which has led us into this morass. They began ..."
Barros Serrano It’s time to bring civility back ..."
"August 2018, eight months on. Are we there yet?I (always an optimist) actually think we're ..."
Pennybird It’s time to bring civility back ..."
Browse Our Archives
Follow Us! 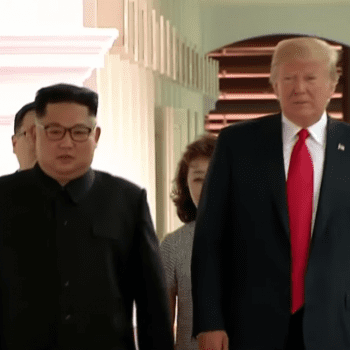 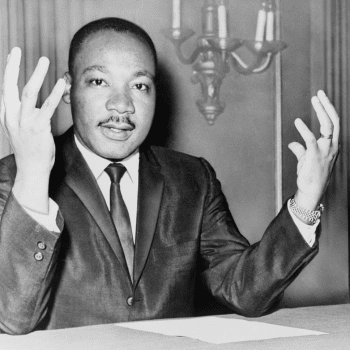 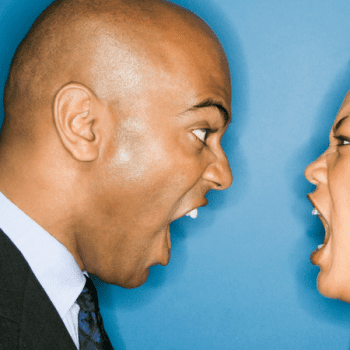 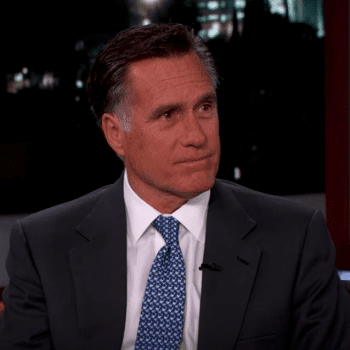