The other side of World Youth Day in Poland

The other side of World Youth Day in Poland August 1, 2016 Father Pablo Migone

On August 1st, 1944, the single largest military resistance during World War II began in Warsaw, Poland.  As World Youth Day concludes, an event filled with great joy and hope, today marks the seventy-second anniversary of a glorious uprising that ended tragically.  Today’s anniversary, as well as the events of World War II, remind us that evil is present in the world, and that evil can quickly and effectively take away our joy and hope (if we allow it to do so).

The Warsaw Uprising lasted sixty-three days and resulted in the destruction of the city and the death of over 200,000 civilians.  The Polish resistance fought bravely.  The Soviet Army, which was encamped right outside Warsaw, never came to the aid of its supposed ally.  Despite pleas presented to the the British by the Polish government in London, no assistance arrived.  The Polish resistance would have to fight the Germans alone and eventually surrender.  After the uprising, eighty-five percent of the city would be destroyed.

In 1983, the statue of a young soldier was placed in downtown Warsaw commemorating the many child soldiers who fought during the Uprising.  Today, I visited this statue and had lunch at a restaurant across the street from it.  During the hour that I was there, people constantly visited the statue, especially groups of children and families with small children.  Some left flowers, others lit candles to recall the memory of the many valiant men and women who resisted the Nazi regime.

The joy and hope of World Youth Day seem to lessen when the recent history of Poland is considered.  The Pope’s silent visit to Auschwitz was a somber reminder of the atrocities committed in this beautiful land.  Only 3,ooo of 63,000 Jews who lived in Krakow in 1939 were alive in 1945.  Of the 165 Jesuits who lived in Krakow, only six survived Nazi rule, all others were executed.  The Nazis not only murdered the Jewish population, but wished to eradicate Polish culture as Poland became part of the German Fatherland.  From the beginning, the Nazis executed Polish scholars, teachers, and clergy, as well as anyone who opposed their regime.

After World War II, the Soviets entered and until 1989, the Polish people endured the hardships of communist rule.  Anyone familiar with the life of Saint John Paul II understands these difficult times.  The Germans left, but the Soviets continued a brutal and totalitarian rule that committed innumerable injustices and took the lives of thousands.

There has been great evil and suffering in these lands.  It is a reminder that the wheat and the chaff do coexist: evil and goodness are both present in the world.  The joy and hope of World Youth Day coexists with the deep suffering of the past.  However, they do not just have to coexist, but God’s grace produces the joy and hope necessary to bring healing.

Perhaps the best advice when confronted with this reality is the advice from Saint Paul who wrote, “do not be overcome by evil, but overcome evil with good.”  Blessed Jerzy Popieluszko, a Polish priest murdered by the government in 1984 (whose tomb I visited today), understood and lived out this advice, and made it his own by preaching often these words, “fight evil with good.”  Living this way cost him his earthly life.

May the souls of all those who died due to injustice, prejudice and hatred rest in peace. 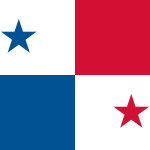 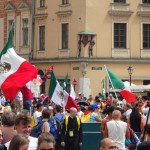 August 7, 2016 Cracovia, Czestochowa bendecidas por la presencia del Papa Francisco
Recent Comments
0 | Leave a Comment
"Theresa, this is not a persecution. This is a bishop calling one of his priests ..."
pmigone Bishop Callahan corrects video-famous Father Altman
"Jamie, when he said that toward the end of the video, I just lost it. ..."
pmigone Bishop Callahan corrects video-famous Father Altman
"No one seems to be mentioning one of the most objectionable (and untrue) of Fr. ..."
Jamie K. Bishop Callahan corrects video-famous Father Altman
"Considering that forced sterilizations have happened before on US soil, the possibility of this should ..."
Elzbieta Claim of unwanted hysterectomies at ICE ..."
Browse Our Archives
get the latest from
Labyrinthine Mind
Sign up for our newsletter
POPULAR AT PATHEOS Catholic
1 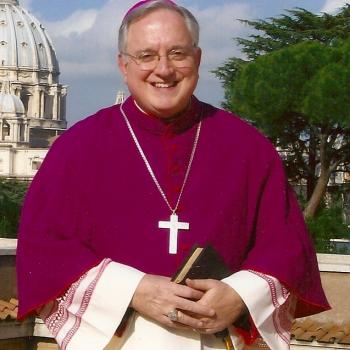 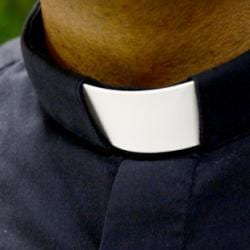