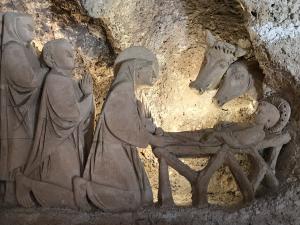 Some time ago, I visited the town of Greccio on the Sabine Hills north of Rome, Italy, close to where the very first Nativity Scene as we have come to know it, was assembled.  A sanctuary uphill from the beautiful town encases the cave where Saint Francis of Assisi recreated the familiar scene of Bethlehem with an ox, a donkey and a manger on Christmas Eve of 1224.  Villagers from town gathered outside the cave to admire it.  A few years later Saint Bonaventure wrote about the night:

“Then Francis prepared a manger, and brought hay, and an ox and an ass to the place appointed. The brethren were summoned, the people ran together, the forest resounded with their voices, and that venerable night was made glorious by many and brilliant lights and sonorous psalms of praise. Francis stood before the manger, full of devotion and piety, bathed in tears and radiant with joy; the Holy Gospel was chanted by Francis, the Levite of Christ. Then he preached to the people around the nativity of the poor King; and being unable to utter His name for the tenderness of His love, He called Him the Babe of Bethlehem.”

I spent about one hour in the sanctuary on a chilly October morning, but did not run into a single soul – not another pilgrim, not a friar, not a gift shop worker – even though everything was open and an estimated 100,000 pilgrims visit each year.  The silence provided a unique opportunity as I stood at the entrance of the same cave where Saint Francis built his Nativity Scene.  I experienced the stillness that fell upon Earth the moment that God mysteriously reached down from His dwelling place in order to live among His people.  I shared in the awe of the shepherds and animals as they gazed upon baby Jesus born in a manger.  Saint Francis desired to make the birth of Christ present to the people of Greccio rather than it remaining a distant and untouchable event.  His creativity was embraced by the Church, and now centuries later, we wrongly believe Nativity Scenes have been part of our tradition from the beginning.

Saint Paul shares in the awe of the birth of the God-Child in his Letter to the Philippians when he writes, “rather he emptied himself, taking the form of a slave, coming in human likeness; and found human in appearance, he humbled himself, becoming obedient to death, even death on a cross.”  In Bethlehem, a long-lasting abyss closed in as two untouchables met: humanity and divinity.  This mystery of the incarnation where God becomes man is an earth-shattering event to which none of us can remain indifferent.  It is the moment of history which the prophets foretold.  It is the moment of history where the divine intersects the natural: God and man intersect in Jesus Christ.

Saint Paul further teaches in his Letter to the Colossians that Jesus is the “image of the invisible God.”  A face that remained hidden for generations is now revealed, and we can see the face of God.  As Christmas quickly approaches and we see images and statues of the newborn child, we remember that God has shown us His face.  We can gaze upon His eyes, and He into ours.  The transforming silence of Christmas night is manifested in the silence of the consecrated host every time the Eucharist is celebrated in our churches, where the human and divine continue to intersect.  The seemingly unbridgeable abyss is forever conquered by Jesus entering the world as well as our bodies and souls.  May the new born child be welcomed into the silence of our hearts, a heart that is lovingly prepared in the same manner which Mary and Joseph prepared the manger for their son.

The cave of Greccio and the Sanctuary.  Pictures are mine, all rights reserved. 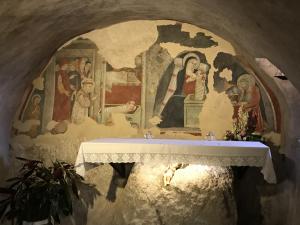 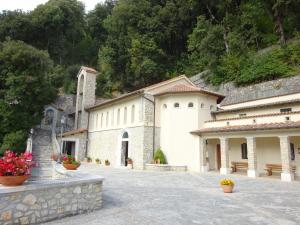 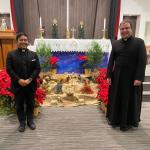 December 25, 2021 Christmas Homily 2021
Recent Comments
0 | Leave a Comment
"Unfortunately true. It's hard to believe that no change comes about, until one realizes where ..."
pmigone Uvalde children massacre: Will nothing change?
"As long as the money from the NRA funds the campaigns of Republican politicians, nothing ..."
alwayspuzzled Uvalde children massacre: Will nothing change?
"Thank you Father Pablo, you are so right in all ways. We can plant the ..."
Linda Dokey How can I Keep the Sabbath ..."
"I wonder how well a Eucharistic understanding will be broadened in terms of where the ..."
Dan Frachey Eucharistic Revival Coming to USA
Browse Our Archives
Related posts from Labyrinthine Mind 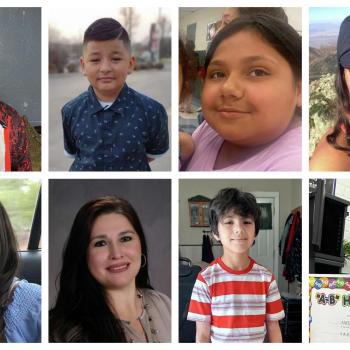 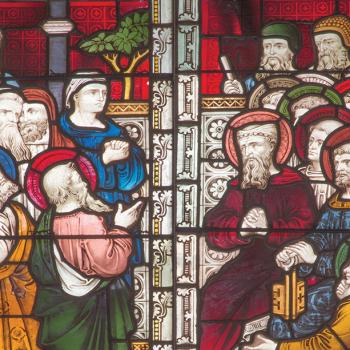 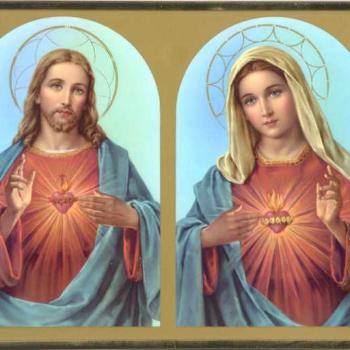 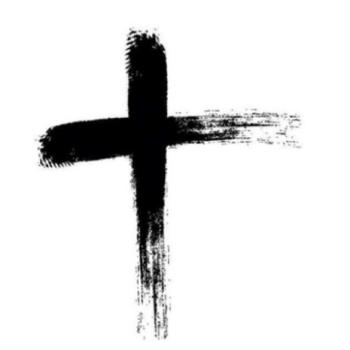