Atheism, Parenting, And The Internet

There are times when being a parent is like standing on a train track and watching the train head towards you. And it’s not like a real train that goes at an at least it will be a quick death pace. Usually the train moves in slow motion. Look, here comes that puberty! My boy is starting to have that smell, and we all know once they start smelling other stuff is going to happen – in 6 months to a year.

And then there are times that you are on the train tracks watching the slow moving train, and you get hit by a car.

I was aware that my kids would sooner or later be on Facebook. The plan – yeah, the policy – was that I would sit down with each one just before they broke that seventh seal of the internet and have a chat. I wanted to do this because I had the fear of fictitious God put into me when my friend found out her teenage daughter was no longer a virgin via Facebook (true story). Needless to say, there was awkwardness in their family for a fair amount of time.

I wish to avoid awkwardness as much as humanly possible.

So, I imagined I would have this conversation with my son – he is the older one – and it would go something like this:

Son: Is this over?

Me: You know those jokes I make that I don’t tell you about, because they are inappropriate?

Son: Is this over?

Me: What I’m trying to tell you is that I’m making a fake Facebook account so that we can interact online like normal people. Is that OK?

Me: Yes. But you need to friend your mother with the real one.

I know now that the plan was delusional. I’m way too lazy and busy (if you don’t think that combination can coexist in one person, then we haven’t met face-to-face) for this scheme to work. Thankfully my son hasn’t voiced any real interest in using the internet for anything more than watching Epic Rap Battles of History, fan fiction and videos about gaming.

However, that doesn’t mean his friends aren’t online. And this is where getting hit by the car comes in. I got a friend request by one 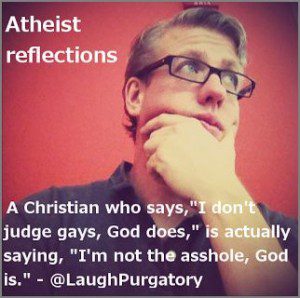 of his buddies. That may not seem a big thing for those of you without kids or who don’t post memes like the one to your right. However, as soon as your kids’ pack of friends starts getting online, then the not-so-unreasonable fear is that your children will have to answer for all the smack you write and talk about: the godless stuff, the penis stuff, the clitoris stuff. It’s all stuff that suddenly as a parent I’m handing off to my kid and basically saying, Good luck with that! Hopefully those martial arts classes you’ve been taking since you were 6 come in handy!

I’m developing a new policy for the situation as I write this. Maybe something along the lines of what Chris Rock told his wife, You know, when I talk about my wife, it’s my comedy wife. In my case I can tell my son, You know, when I talk about booze, penises and clitorises I’m doing schtick. We all understand the difference between when I’m serious and when I’m schticking, right?

Except for the atheist stuff.

What about my son’s buddy who wants to friend me? I already shot a text off to my son’s mom for her input (I feel that whenever I’m hammering out a new policy with the kids she should know about it and add any of her insights), and I’m planning a serious sit-down with my boy to see what he has to say. 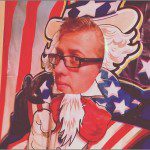 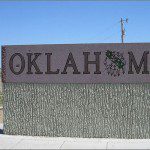 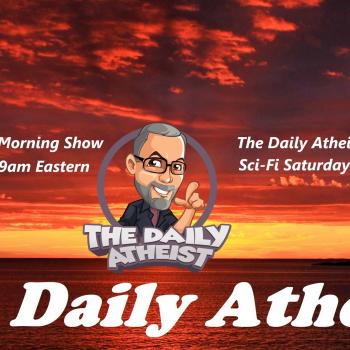 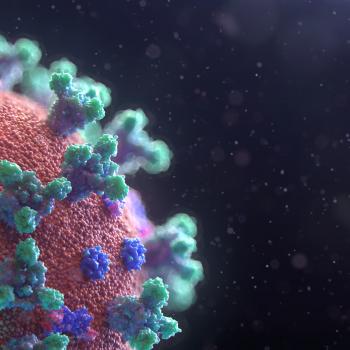