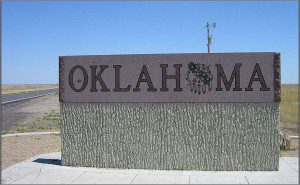 Oklahoma City Last night Governor Andrew Kannard signed bill 10A-1-4-72, commonly referred to as the “Every Child Needs Jesus” bill, into law. Both legislative houses had overwhelmingly voted for the bill earlier in the day, and Governor Kannard rushed to put the people’s — as well as God’s — will into action.

The new law is seen as a victory for social conservatives who have recently suffered a string of defeats. The Supreme Court’s recent pro-marriage equality decision is seen by many in Oklahoma as the last legal barrier holding back waves of happy homosexuals from flooding the streets. The Oklahoma Supreme Court ruled in June that the monument of the Ten Commandments that is on Capitol grounds is unconstitutional. Many God fearing parishioners felt besieged by modernity.

“Jesus is back, and he intends on staying,” announced State Representative William Frederick Pickering. “This law fully funds case managers and the Family Apostolic Court (FAC). Our children will be fully protected from hell fire and the horrors of Obama-culture.”

Under the new law every child in the state will have a special Family Apostolic Court Shepherd (FACS)  appointed to him or her. The task of these caseworkers/shepherds is to guarantee that each member of their flock is exposed to Jesus. Those in favor of this new program point out that every family’s religious tradition will be respected. “We even have a few Catholics mucking about,” stated Abraham Jacobs, FAC’s Ombudsman.

Critics of the law point out that while proponents state that children will only be exposed to Jesus, the legalistic language is far more ambiguous. For example, the law is written so that Jewish children may have to celebrate Hanukkah in July to make sure there is no confusion between the Festival of Lights and celebrating the manifestation of God into flesh. Muslim children may or may not have to wear Jesus isn’t through with me yet! vintage t shirts.

Fiscal conservatives are also pleased with the recent turn of events. The new law requires no extra revenues, so taxes and fees will not have to be raised. This financial miracle has been achieved by shutting down the state’s family drug court and reallocating all the social workers from the Department of Children and Families.

Children around the state have mixed feelings about being exposed to Jesus via overworked and underpaid FACS. Younger children are perplexed by having to make artistic depictions of the Great Flood with macaroni and glue. Many older children are reading their good books and learning important Bible verses in order to test out of the program at 15.

Local atheists are not too upset with this state enforced indoctrination. It’s commonly understood that 10A-1-4-72 will be struck down in the courts as unconstitutional, and spreading biblical literacy is a sure fire way to make more atheists. 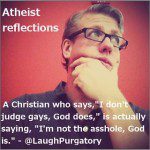 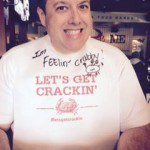 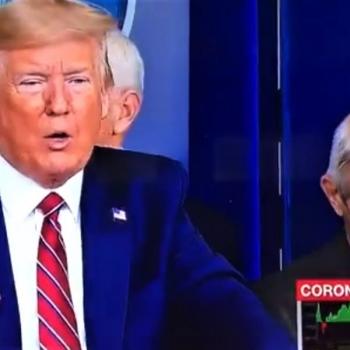 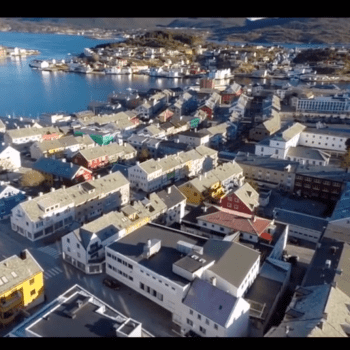