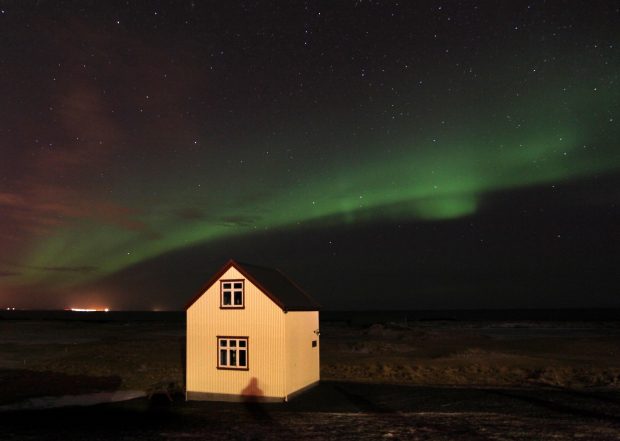 The island country of Iceland has officially declared Christianity a public health hazard. The law proclaiming the radical idea was signed recently by *Prime Minister Sigurður Ingi Jóhannsson in the spirit of  “protecting the elderly from scams, our children from nightmares, and the general population from chicanery.”

As strong as the law’s language is, it does not restrict the free exercise of religion by any citizen or visitor.

A coalition of Lutherans, Catholics, and other Christian sects have formed an organization to combat the image that they contribute to the erosion of psychological well-being.

“Yes, certain rogues have used Christianity to fleece the old and give hellish nightmares to the young,” explained Reverend Andrew Canard. “However, faith requires the acknowledgment of not knowing and we can all agree simplistic and often contradictory answers found in the Bible are the answers to not knowing.”

The new law urges Icelandic society to, “pick up a book” and to “engage fellow human beings in the spirit of compassion regardless of creed.” It also calls for research to determine the best path to promote Humanist values around the world.

This is NOT a witch hunt

Pro-reason activists hail the recent events as a victory against superstition. Some local Catholics are calling the measure a “witch hunt.”

“A witch hunt is  where a mob attacks the weakest members of society and prosecutes them typically via a sham trial. The mob then executes the poor soul. The last time I checked, the Catholic Church were the undisputed champions of the world in such games for centuries,” stated an anonymous citizen.

American Republican Presidential hopefuls are calling the events transpiring in Iceland “dangerous” and wonder if such a brazen act of divine disobedience may mean that the country is not fit to be in NATO.

Icelandic public officials are calling for calm and rational thinking, but the religious are saying that’s what caused the new law to be passed in the first place.

* I prefer to create silly names for heads of state, but I love this guy’s name. 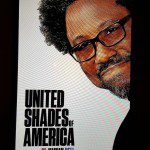 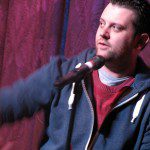 April 25, 2016 Naked Diner Podcast Ep. 26 - Comedian Kevin Bartini
Recent Comments
0 | Leave a Comment
"Tucks is pond-scum. Why are you trying to humanize him?! /s"
Raging Bee Tucker Carlson’s Sex Dungeon Discovered
"All joking aside, one very strong piece of evidence that the Holocaust happened is that ..."
Michael Neville Texas Update: 10 Proposed Books To ..."
"Well, I liked the special; thought it was funny. Although I did find some parts ..."
3vil5triker . Dave Chappelle Is Not Transphobic – ..."
"I try my best."
Andrew Hall Dave Chappelle Is Not Transphobic – ..."
Browse Our Archives
get the latest updates from
Laughing in Disbelief
and the Patheos
Nonreligious
Channel
POPULAR AT PATHEOS Nonreligious
1