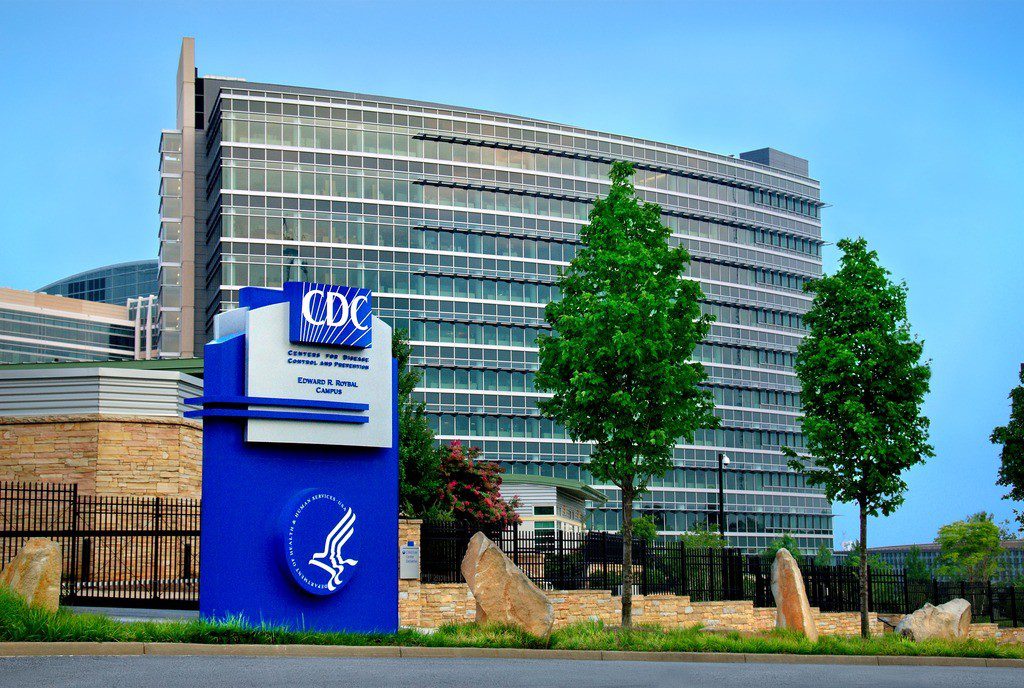 Atlanta, Georgia The Centers for Disease Control (CDC) warned state and federal officials as well as everyday citizens that the danger posed by White Christian America (WCA) is still very real and potentially deadly.   Experts in social media at the CDC have noticed an unrealistic upswing of optimism regarding the future demise of WCA as a socio-political force.

“I like to call this the Socially Premature Ejaculatory Syndrome (SPES),” stated lead researcher Doctor Andrew Canard.” SPES is very contagious but oftentimes benign. For example, you can see the syndrome in action when the home team is up at the half and everyone assumes it’s a sure win. However, when you talk about WCA, SPES is no laughing  matter.”

Many liberals laugh at that idea. Experts at the CDC tell  stories of left-leaning Facebook users posting potential electoral maps so often that you’d think the cartographic predictions were cute kitten GIFs. “When kittens take the backseat to the absurd idea that Mississippi could become a swing state, then we’re all in deep trouble,” commented an anonymous CDC social media expert.

One disconcerting issue is that SPES may well cause many voters to stay home on election day because it’s assumed the primary carriers of WCA, the Republican Party, is destined to go down in flames in this election cycle. Those who are lifelong citizens and yet casual observers of how shit gets done in America may not realize that there are many close races for seats in the House of Representatives and the Senate. Even if SPES doesn’t destroy Hillary Clinton’s chances for winning the Presidency, it could very well cripple her term in office due to a Republican-controlled Congress.

“What makes all this worse is that people wake up every four years and remember that the Electoral College is a thing,” stated Professor Canard. “As soon as you tell people that their one vote is only kinda sorta one vote, then you get a real possibility of a SPES outbreak.”

The Clinton campaign is taking a resurgence of WCA seriously. It is reported by anonymous sources that Hillary has been told to remind voters that she is not against White Christian America. After all, she is white even though having a bossy vagina may not make her a Republican. 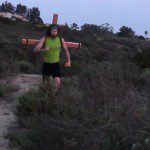 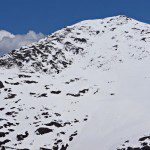 August 19, 2016 New! MoCartoons - The Brown Majesty of Nature
Recent Comments
0 | Leave a Comment
"After passing gas in his general direction, Mr. AB should have added, "Your mother was ..."
digital bookworm Fined For Farting
"Can he still get a credit card from Deutsche Bank?"
Raging Bee Coke Cancels Donald Trump’s Coca-Cola Black ..."
"Saw this Matt Gaetz story so I'll re-post this from another Patheos NR site:Another example ..."
skl Teen Vogue Cancels Representative Matt Gaetz’s ..."
"Verily I say unto ye, it'll be off to Hell for him, eh. If he ..."
Gord O'Mitey ‘Bury Your Bibles!’ Says Mike Lindell
Browse Our Archives
get the latest from
Laughing in Disbelief
Sign up for our newsletter
POPULAR AT PATHEOS Nonreligious
1