Mike Pence Promises To Create The Department Of Anti-Witchcraft 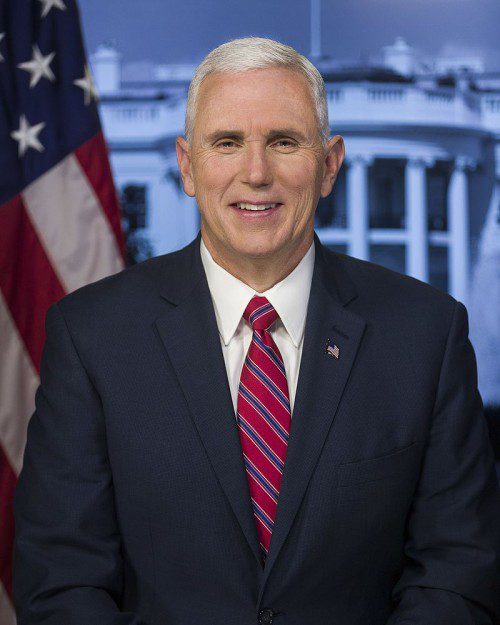 15th-Century Washington DC – The Trump administration is working hard to satisfy the voters who put them into power. In that spirit, Vice President Mike Pence is promising Americans he will establish the Department of Anti-Witchcraft (DAW). The handbook of the DAW will be the gold standard of anti-witchery, the 1490 classic the Malleus Maleficarum (The Hammer of Witches).

The Department of Anti-Witchcraft is yet another sign Mike Pence is large and in charge when it comes to his belief religious liberty is America’s number one domestic and foreign concern. The Vice President plans that DAW will protect vital Judeo-Christian interests wherever they are threatened.

The new federal department is planned to interface with all other federal law agencies (FBI, NSA, ATF, and ZZTop). The Director of DWA will be given powers to train all existing and future agents in the skills needed to combat the Devil and his lickspittles.

“The Bible is true and the Devil is real,” stated Vice President Pence’s assistant, Andrew Canard. “What we really need to do is break the cycle where women are introduced to really hot and virile devils. Once that cycle is stopped, God  willing, we will be able to ferret out and prosecute guilty witches who are spoiling our cows’ milk, and making male Republican politicians super-gay for penis and female Republicans uppity.”

Proponents of the DAW point out that there will be a heavenly reward for doing the LORD’s work as well as economic benefits in this world. Already there is a burgeoning cottage industry in the manufacture of ducking stools, a traditional Christian-medieval method of punishing witches as well as prostitutes. Duck Dynasty Inc. is reported to be secretly seeking to corner the market in the device designed to place a woman tied to a chair into an icy cold river via an innovative rocker arm (see illustration to the right). 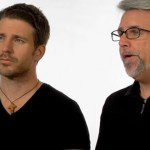 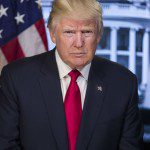