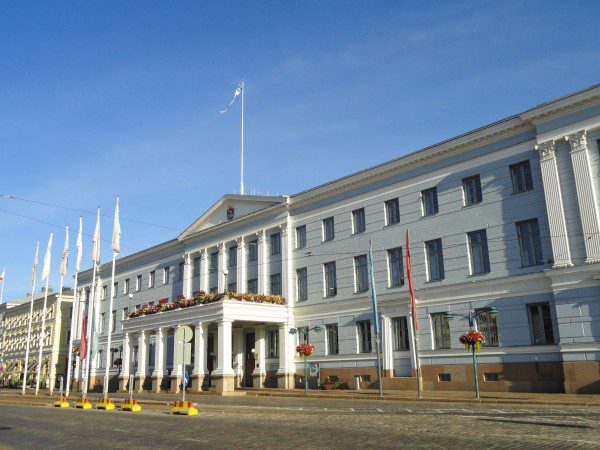 Helsinki, Finland – In this Scandinavian country of just over 5 million souls, the government ratified a new law curbing the power of Christianity over children. Dubbed The Richard Dawkins Act after the renowned British biologist and atheist, the regulation bans children under the age of 13 from religious indoctrination.

“Every parent knows young children do not have the ability to differentiate between what is real and not real,” explained the Minister of Child Safety Kari Kinnard. “It’s in the best interest of the child and the state that he or she is not in an environment where Bronze Age myths and prejudices are accepted as fact.”

Children of all ages are celebrating the move. Groups of students have spontaneously broken out in singing Steve Martin’s Atheists Don’t Have No Songs. The cheekier kids follow up Mr. Martin’s tune with the classic from Monty Python Every Sperm is Sacred.

Many who are familiar with the socio-political workings of Finland point to the Lutheran Evangelical Church’s refusal to marry same-sex couples as the rallying point to pass The Richard Dawkins Act. Same-sex marriage just became legal in Finland, making it the last Scandinavian country to recognize that homosexuals are real people with feelings and such.

The government of Finland recognizes that some events like marriages and funerals are commonly held in churches and may cause distress amongst parents who wish their children to attend. The new law states that parents may bring their young ones to such services as long as the children are read the official disclaimer by the officialized social worker before entering.

Young child, you are living in a world where people seriously accept the claims that morality is based on a book where snakes talk, a donkey talks, and divine love is defined with the threat of eternal punishment. In short, don’t take this seriously.

For the very young, the social worker present will use puppets to explain how many adults have imaginary friends.

Unsurprisingly the religious establishment in Finland is up in arms. They point to the long tradition of filling children’s heads with traditional prejudices and lies that supposedly hold the country’s social fabric together.

“If we keep going on this path, then we will become a godless hellhole like Sweden,” stated Bishop Hans Kotka.

The Finnish government refuses to rescind The Richard Dawkins Act. Anonymous sources in the government state that the Lutheran Evangelical Church will do just fine if they can convince those with critical thinking skills the merits of the Church’s ideas.

Experts predict the death of the Lutheran Evenaglical Church in Finland within decades.

Andrew Hall is the author of Laughing in Disbelief. Besides writing a blog no one reads, co-hosting the Naked Diner, he wrote a book no one reads,  Vampires, Lovers, and Other Strangers. There are rumors his stand-up is funny. When he isn’t shouting at the darkness on Twitter, Instagram, and Facebook he is showing his kids how not to behave. 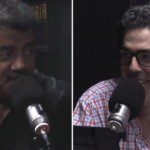 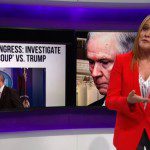 March 9, 2017 Samantha Bee Talks Trump
Recent Comments
0 | Leave a Comment
Browse Our Archives
get the latest updates from
Laughing in Disbelief
and the Patheos
Nonreligious
Channel
POPULAR AT PATHEOS Nonreligious
1