*Reykjavik, Iceland –  The government of this small island country voted unanimously to place warning labels on every Bible. Not only will the cover of each and every tome have a warning, but there are to be reminders placed throughout the so-called holy book to remind readers they are putting their hearts and minds at risk.

The public health dangers placed on cigarettes inspired the warnings. The government of Iceland looked around the globe and saw what other countries put on packages of cancer sticks.

“We wanted to utilize what worked best for other nations,” explained Prime Minister Andrew Canard while snacking on eel cakes. “We need to make sure our citizens are aware of the dangers implicit in reading the Bible and taking it seriously.”

The new warnings include but are not limited to:

The warning message must cover 35% of the front and 112% of the back. While the law doesn’t require images of skull and crossbones, some publishers are using it. The strategy is to market the holy book of Christians in a punk rock style and making it look as edgy and dangerous as possible.

Those watching Icelandic affairs are not surprised with this turn of events. Ever since Iceland declared Christianity a public health hazard the situation on the ground evolved quickly. Fearing for its safety in the age of resurgent toxic Christianity in the United States, the small nation issued a travel ban against American televangelists as well as white Southern Baptists.

The Catholic Church along with other Christian sects are demanding the new law requiring warning labels on Bibles be struck down immediately.

“How can the Church operate in an environment where there is truth in advertising?” exclaimed one anonymous priest. “It’s absurd.”

Vice President Pence is seeking ways to apply pressure and force Iceland to change its secular ways. The recent prayer offensive against Iceland proved ineffective. The next faith-based attack will include more churches. Prayer warriors are being instructed to pray 20% louder for the LORD to hear their prayers more effectively. 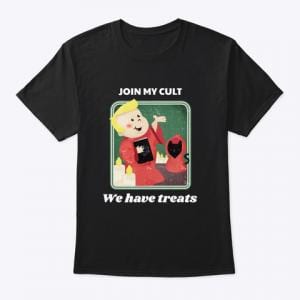 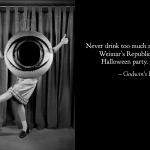 October 29, 2017
Godwin's Law Moves In With The Weimar Republic
Next Post 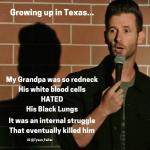