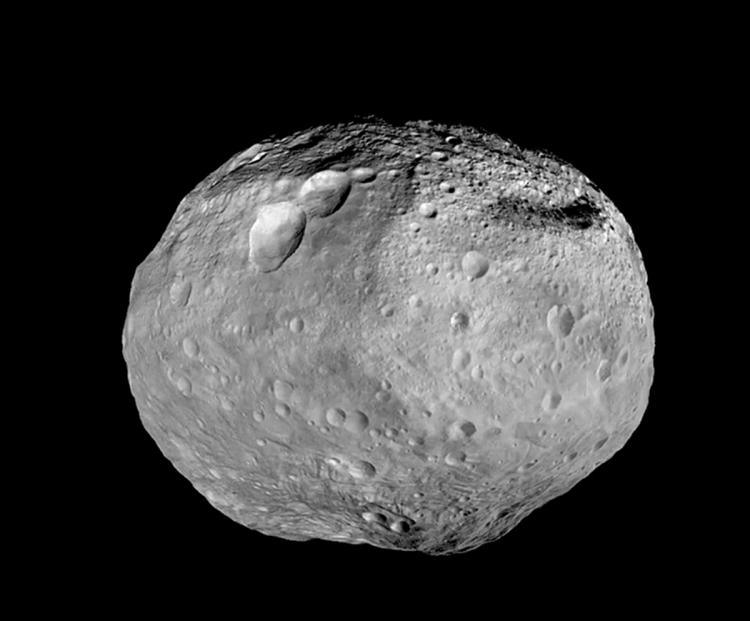 The asteroid known as Jeremy the World Killer just realized Earth isn’t worth destroying. This piece of space rubble with 174-kilometer diameter is holding out for a world that isn’t working so hard at destroying itself.

”I mean, where’s the fun in creating an extinction level event if the dominant life form on the planet is already wiping out species left and right? It’s overkill,” Jeremy explained.

The plucky asteroid made the decision with a heavy heart. For millennia it journeyed through interstellar space looking for a planet to plummet into. At first, Earth seemed like a prime candidate. Jeremy got his hopes up when the dinosaurs were large and in charge only to have them dashed.

”Shiva the Destroyer got there before I did. That guy rocked Earth big time,” he sighed.

When word got to Jeremy that his longtime rival got to Earth first, the World Killer fell into a depression. Friends report there was a period of a few centuries when he gave up the dream of eradicating all life from a celestial body. He resigned himself to finish the journey to Earth’s solar system. His new plan was to buy a simple two bed, 1 and a half bath bungalow, and retire in the asteroid belt.

And then hope returned to the little asteroid.

It turned out that Shiva the Destroyer didn’t destroy all life on the planet. Instead, a new species was in charge. They weren’t as big as the dinosaurs, but they did build big stuff. And that made Jeremy believe in his original mission once again.

”Killing off giant animals like the dinosaurs would’ve been cool. But then I realized I could destroy every single Olive Garden and that put a pep to my step,” Jeremy confessed.

Alas, it wasn’t meant to be. As the World Killer got closer to his victims the more he learned about humanity.  Not only were they responsible for wiping out scores of species, but they seemed dead set on killing themselves off. Humans were cooking the planet with greenhouse gasses and turning the oceans to acid.

This time, however, Jeremy isn’t choosing a life of retirement. The hope that was rekindled in his rocky heart of hearts is still burning strong. He’s decided to leave Earth’s solar system for good and find a planet worth immolation.

Regardless of everything that’s happened Jeremy is hopeful. “My mom told me when I was just a little pebble that there’s a planet for every asteroid. I have to believe that.” 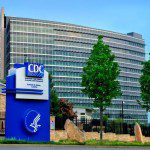 December 18, 2017 Science-Based Science Outlawed At The CDC
Recent Comments
0 | Leave a Comment
Browse Our Archives
get the latest updates from
Laughing in Disbelief
and the Patheos
Nonreligious
Channel
POPULAR AT PATHEOS Nonreligious
1