By now you may all know that the 23-year-old Austin Bomber Mark Conditt is dead. Once the police tracked him down it seems he chose to die by blowing himself up rather than be apprehended.

Mark Conditt penned a blog while he was taking classes at Austin Community College back in 2012. It revealed the typical social conservative attitude’s towards political-social topics of the day. Mark was antichoice, pro-death penalty, and thought homosexuality was unnatural. I suppose his home schooling had more than a little to do with nurturing those Southern fried Christian values.

Buzzfeed released a story Here’s What We Know About The Austin Package Bomber. The piece digs a bit deeper into the Austin Bomber’s faith-filled history.

An acquaintance of Conditt’s, who did not wish to be identified, told BuzzFeed News that she and Conditt were in the same homeschool community in Pflugerville between the ages of 8 and 13. She said that she had playdates with Conditt, who “seemed like a regular boy who liked to have fun and play games.”

The question, of course, becomes what games were those kids playing between the ages of 8 and 13. What was normal?

A friend of Mark Conditt’s from high school shed some light.

Cassia Schultz, 21, told BuzzFeed News that she ran in the same conservative survivalist circles in high school as Conditt.

RIOT was a Christian social club that had guns and the Bible on their go-to list of fun activities.

But the RIOT crew wasn’t all fun and games. There was science to be had.

“A lot of us were very into science; we would discuss chemicals and how to mix them and which ones were dangerous,” said Schultz, who is now a house painter. “We were into weapons and stuff. A lot of us did role-playing, and RPG [role-playing games]; we’d have foam weapons and act out a battle.”

Great. I’m now rubbing the vein in my head. Christian fundamentalists who are homeschooling kids into God and “weapons and stuff” sounds like a Petri dish incubating crazy.

Schultz described Conditt as a “pretty normal kid.” She said that a lot of children who were part of RIOT carried knives and learned how to shoot guns at gun ranges, but she didn’t recall bombs or bomb-making being a specific topic of discussion at RIOT.

She said she attended Bible study at Conditt’s parents’ home. She described the family as “more conservative, strictly religious.”

“[Mark Conditt] always had deep and interesting insights, from what I remember,” Schultz said. “He thought really deeply about stuff.”

You were brought up in what amounts to a Christian version of a radicalized Islamic madrasa.

What else is in the Buzzfeed article about Mark Conditt? Jeremiah Jensen was also in the homeschooled community and had this to say.

When I met Mark, he was really rough around the edges,” Jensen said. “He was a very assertive person and would… end up being kind of dominant and intimidating in conversation. A lot of people didn’t understand him and where he was coming from. He really just wanted to tell the truth. What I remember about him he would push back on you if you said something without thinking about it. He loved to think and argue and turn things over and figure out what was really going on.”

Mark Conditt was a man who was brought up around a strict interpretation of the Bible, loved guns and knives, and was “dominant and intimidating”.

This is obvious, but it needs to be said. If a Muslim kid was home schooled in a religious environment and socialized in an Islamic group centered around gun play and the Koran, well, there’s a chance there’d probably be more inmates at Gitmo right now.

I have a Patreon account because I don’t want to spend my retirement living in a cardboard box. Give if you can.

March 21, 2018
Who Was Austin Bomber Mark Conditt? Some Answers.
Next Post 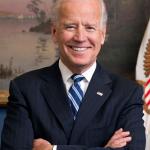 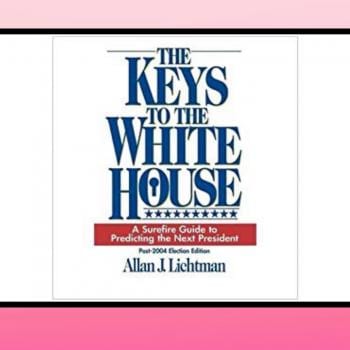 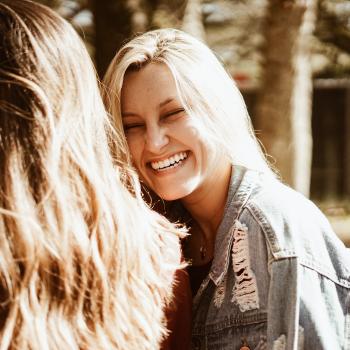 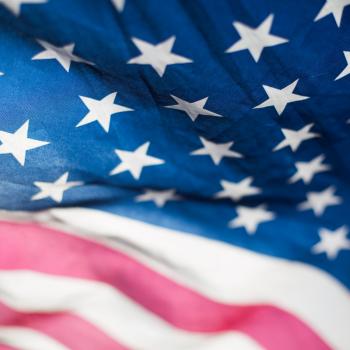 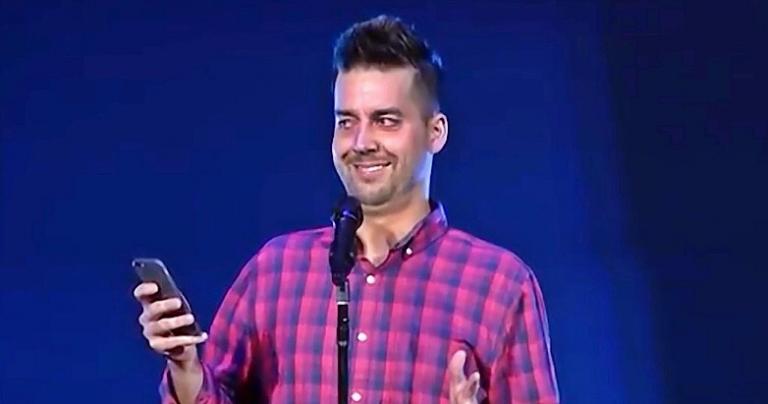