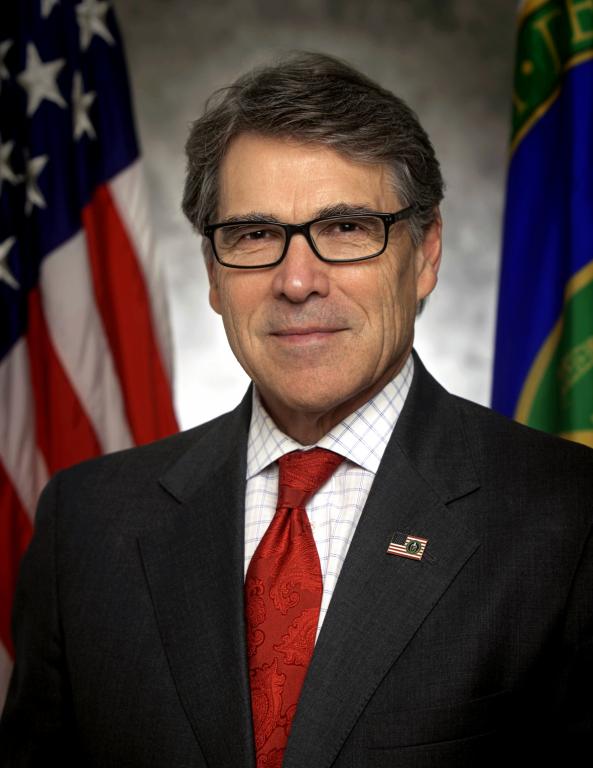 Washington DC- Secretary of Energy Rick Perry regularly forgets which Department he is Secretary of sources report. So far this year Secretary Perry has forgotten 678 times. Last year the amount was staggering. Staffers stopped counting after hitting 10,000. “What was the use? It was like trying to keep track of a toddler gobbling down Cheerios,” one insider sighed.

Forgetting he is the Secretary of the Department of Energy harkens back to the 2011 debate when Perry forgot the third department he wanted to abolish. “After the meltdown, he kept on saying to me, ‘Andy, I felt like saying I want to get rid of the Department of Slavery but that just didn’t feel right,’” stated longtime associate  Andrew Canard.

Forgetting he is the Secretary of Energy is such a problem Secretary Perry is writing Department of Emergy on his palm. Staffers know emergy isn’t energy. No one is correcting Perry because he’s struggling and doing the best he can.

Unfortunately, the Secretary sweats a lot, and the script becomes unreadable.

“When he can’t read Department of Emergy it gets real bad,” one anonymous staffer relayed. “He just wings it. When he was on a state visit to Israel he said he was the Secretary of Skittles.”

Rick Perry – It Could Be Worse

Many staffers currently employed by Secretary Perry just want it to be over even if it means they’d be out of a job. Some are rumored to be coaxing Perry to say something against Vladimir Putin. That would be the one surefire way of getting President Trump to fire Perry.

March 19, 2018 Catholic University Shuts Off Comedian Hannibal Buress’s Microphone
Recent Comments
0 | Leave a Comment
"I like roundabouts. They've been replacing four way stop intersections with roundabouts. So much more ..."
Person223 Worst Driving Ever? New Roundabout Causes ..."
"But is smearing yourselves with cow poo-poo still a sign of loyalty to drumpelthinskin?"
muttpupdad Dear Hinduism: Cow Poo Is Still ..."
"Your blog site is very good and you can write even better. If you want ..."
Dipal Shrama FACT CHECK: Melania Was A Sex ..."
"I laughed out loud at this one. LOL."
Bill L. Mike Pence And Wife Divorce
Browse Our Archives
get the latest from
Laughing in Disbelief
Sign up for our newsletter
POPULAR AT PATHEOS Nonreligious
1