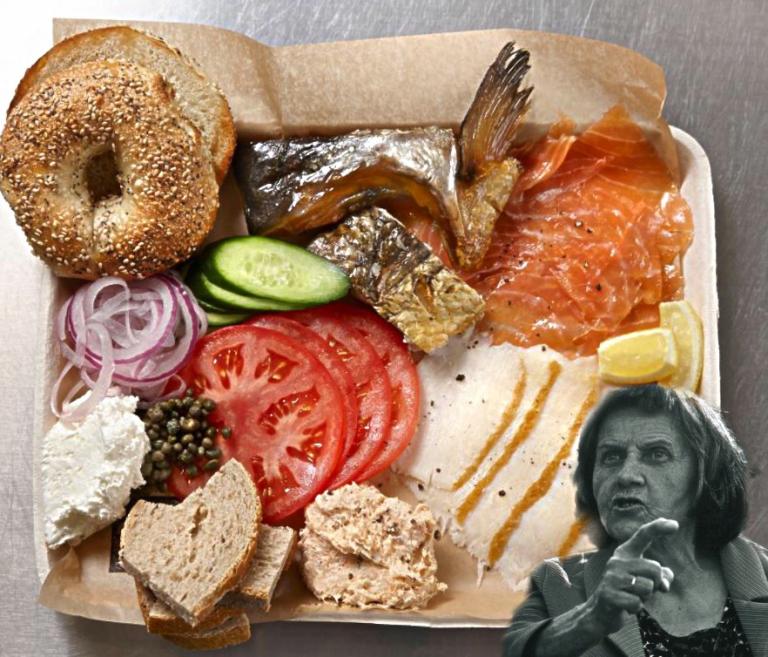 The incident occurred yesterday at 1:45 pm. Mrs. Kelly placed her regular order at the counter. While waiting, she decided to be spontaneous and ordered a pound of lox. Mort Jr. was manning the slicer. He remarked how much Mrs. Kelly and her husband were going to love the thinly sliced delicacy.

It was at that point everything went wrong.

”I’m using it for a fish fry. Cut it thick,” she declared.

Mort Jr immediately went to Mort the Elder and informed him of the situation. The Elder stated Mrs. Kelly would have to go somewhere else for her lox.

“You slice lox thin. You serve the lox with a bit of cream cheese on a nice bagel. What you don’t do is double bread it and fry it up like some gentile cod. It’s against my Jewish identity and Judaism itself,” snorted an irritated Elder Mort.

Lawyers for Laitman’s Deli state the establishment does not have a hard and fast rule concerning lox. However, they are also quick to say Laitman’s Deli is a neighborhood institution in this primarily Jewish neighborhood. Mort Laitman’s grandfather started the business and tradition means something.

Mrs. Kelly is suing Laitman’s Deli. Her lawyers state her religious freedoms have been trampled. Mrs. Kelly reports Catholic Jesus inspired her to ask for thick cut lox for a fish fry. “He spoke to me and said, ‘Mary, get thee some lox, and fry it up for the Church.’”

Legal scholars aren’t sure who is going to win the Battle for the Soul of Lox. What is clear is that common sense and true religious freedom are the first two victims. 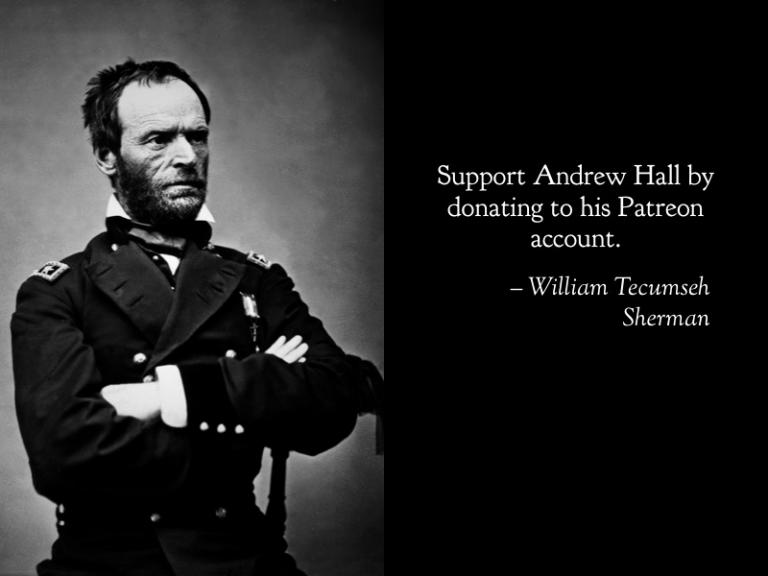 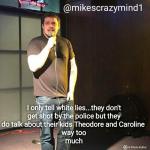