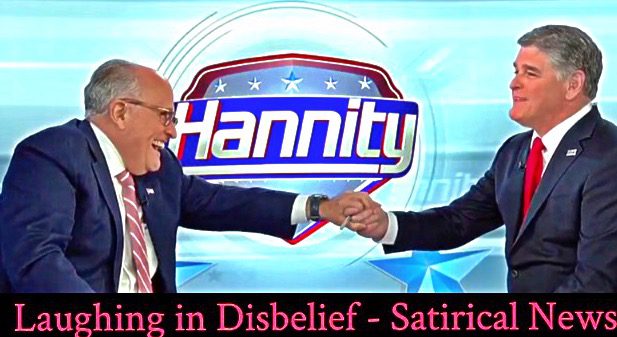 Previously President Trump denied having anything to do with Michael Cohen paying Ms. Daniels to stay silent about their alleged affair. This newest statement by Rudy Giuliani seems to fly in the face of Trump’s assertion.

No one was surprised when Mr. Giuliani revealed the President is planning to exercise his ability to pardon regarding Pontius Pilate. The Bible tells of Mr. Pilate washing his hands of the whole legal case against Jesus Christ. This infamous washing of the hands played an integral part of Jesus being crucified.

Many pundits believe the pardoning of Pilate is a signal those who may be facing legal action by special prosecutor Robert Mueller. Andrew Canard is one of the many lawyers representing many of the Republicans and other crooks who are facing courtroom battles. “Rudy Giuliani is a breath of fresh air in the crooked atmosphere created by Mueller’s witch hunt,” Mr. Canard said. “I believe by the time we’re through President Trump will absolve all supposed wrongdoings by Darth Vader, Thanos, and that guy with the little mustache.”

Rank and file Evangelicals are a bit confused about the President of the United States reaching back in time and pardoning Governor Pilate. An anonymous church goer shrugged their shoulders and said, “I may not understand everything the man does, but he’s making America great again!” 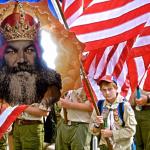