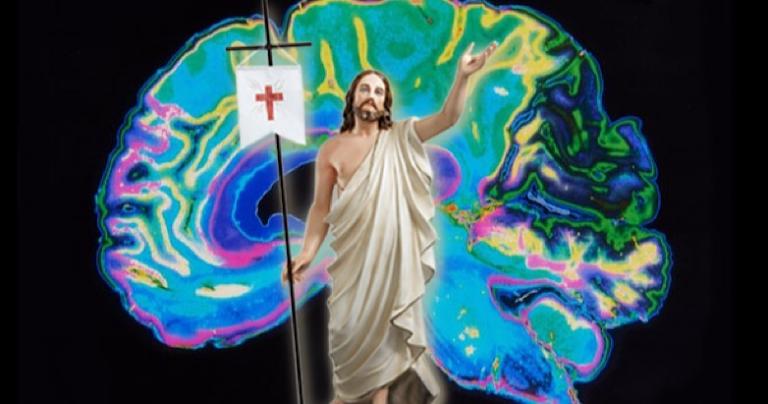 Evangelical Persecution Syndrome is considered to be a form of personality disorder, where the inflicted party suffers chronically from a pattern of maladjusted behaviors, thoughts, and emotions. The syndrome is considered ego-syntonic (part of the person) as against to ego-dystonic (where the individual feels the illness is happening to them, like an anxiety attack).

“Personality disorders are grouped into four basic clusters: A,B,C and Other,” stated APA researcher Professor Andrew Canard. “Cluster A disorders have symptoms reminiscent of schizophrenia. Cluster B disorders are considered affective in nature, like borderline or antisocial personality disorders. Cluster C is more anxiety based, and the last cluster is where we throw whatever’s left.”

The main debate within the APA was whether Evangelical Persecution Syndrome (EPS) was going to be classified in Cluster A or B.

“People with EPS definitely have a distorted worldview which makes them suspicious and causes a variety of odd behaviors, which would make you think that EPS should be in Cluster A. However, in most cases poor emotional regulation is really the salient variable, which would point to the malady to be placed in Cluster B. We were in a pickle,’ Professor Canard explained.

Eventually, a coin was tossed, and EPS is officially in the Other cluster.

The diagnostic criteria for EPS include:

Treatment for EPS sufferers is a daunting challenge. The ego-syntonic nature of the malady means the patient sees his or her symptoms as part of who they are in the world. In fact, those negative behaviors, thoughts, and emotions are cherished and vigorously defended if they are perceived as being under threat.

Marijuana has been shown to  “take the edge off” of many research subjects. Once treated with marijuana, EPS patients aren’t as aggressive and are open to facts based in reality as against to their cherished faith-based “facts.” Of course, those inflicted with EPS seem to acknowledge this on an unconscious level which leads many sufferers to attack those who use marijuana.

Talk therapy has been shown to be effective for a small minority of EPS sufferers. Therapists who treat such patients report severe headaches from repeatedly  banging their heads against the wall.

Helmets have been distributed. 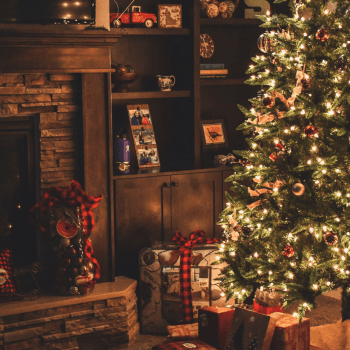