Alexandra Ocasio-Cortez Arrested For Dancing Without A License 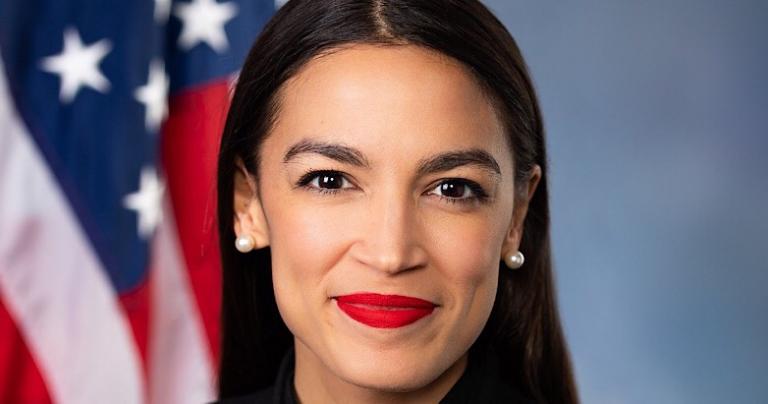 What Law Was Broken?

What I know right now is that there is an 18th-century law against women dancing in public. Representative Ocasio-Cortez danced in a video while attending Boston University. Republican lawmakers demanded us to do something. DC police acted according to the law. Thank you.

Representative Ocasio-Cortez is reportedly in good spirits. Her allies are expected to post bail for her shortly.

President Trump is hailing the arrest as another step towards an America that respects law and order. “Once the wall is built all salsa dancing will be mild. America doesn’t need medium or hot salsa dancing,” he stated.

This is not the first time Representative Ocasio-Cortez courted controversy. FOX News reports the 29-year-old representative isn’t even white. “Is she an American?” asked FOX News personality Sean Hannity. “She says she’s Puerto Rican. That’s a long ways away from Kansas, ladies and gentlemen.”

The New York Times reported another scandal revealed by the GOP in the article Alexandria Ocasio-Cortez Dancing Video Was Meant as a Smear, but It Backfired:

Her clothes have come in for particular scrutiny, with a conservative journalist criticizing a fitted coat and jacket she wore as “too nice for a girl who struggles.”

The Democratic leadership is saying they are doing everything  possible to get Representative Ocasio-Cortez out of jail. However, insiders whisper some Democrats believe she is worth more to them in lockup than free. “She can’t run for President in 2020 if she’s in prison, right?” one anonymous lawmaker said.

Meanwhile, the Democratic National Committee is reporting a surge of donations from everyday Americans sick and tired of Republicans and their hatred for dancing and the movie Footloose.

January 7, 2019 Vice President Pence Kicked Out Of Iceland
Recent Comments
0 | Leave a Comment
Browse Our Archives
get the latest from
Laughing in Disbelief
Sign up for our newsletter
POPULAR AT PATHEOS Nonreligious
1