To Catch A Predator(s)

Italian law enforcement worked for months to launch a sting program on the pedophile clergy that made up Vatican City. The operation was codenamed Spotlight after the 2015 movie about the clergy sex abuse scandal in Boston, Massachusetts.

Inspector Anthony Canard is the commanding officer of Spotlight. “Everyone knew Vatican City was the center of an international pedophile ring,” he stated. “We sent busloads of orphans into Vatican City for the annual Cardinal Convention. Long story short? The kids were never in harm’s way, and we nabbed a lot of perps.”

At that point, Vatican City was still an independent country. Italian police had to smuggle the cardinals out on the bus to face criminal charges in Italian courts.

Catholic clergy overseas are quick to point out their peers who are under arrest are victims of a virulent strain of anti-Catholicism and hatred of the man-boy sacrament.

Once Spotlight ended and the pedophile ring jailed, the Italian government moved quickly. Local units of the military swept into Vatican City. “We were sick and tired of looking the other way,” an anonymous politician noted.

Swiss Guards were caught unaware. It was obvious their pointy pikes were no match for assault rifles. The invasion was bloodless. No one was injured.

At this time, the Italian government isn’t sure what it’s going to do with all the wealth the papacy built up over the centuries. Insiders say many buildings will be transformed into museums. Other assets will probably be auctioned off and given to survivors of clergy abuse. “It’s poetic justice,” one government official remarked, “and the pedophile priests just got slammed with poetry.” 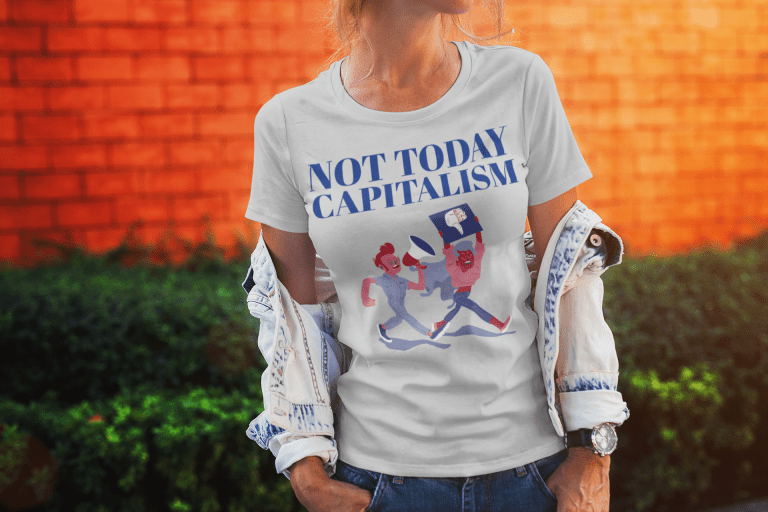