Iceland Declares All Religions Are Weapons Of Mass Destruction 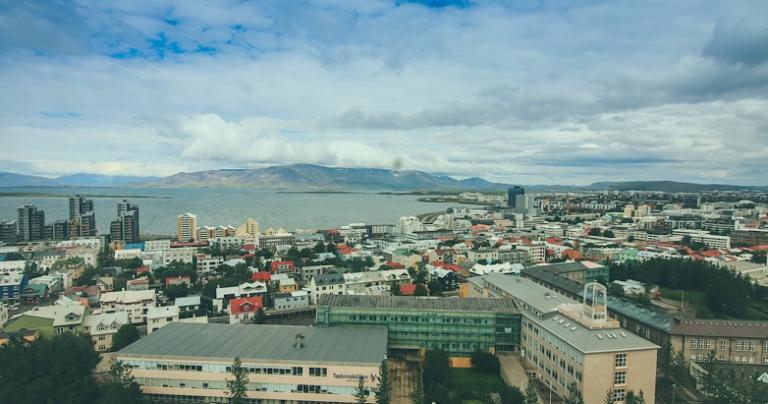 The Logic Behind The Proclamation

Andrew Kanard is one of the lawmakers who voted in favor of the new statute. He voiced what many think in this primarily atheist country:

Weapons of mass destruction by definition are weapons with the capacity to inflict death and destruction on such a massive scale and so indiscriminately that its very presence in the hands of a hostile power can be considered a grievous threat. Looking at the Crusades, the wars of jihadist conquest, or how evangelical climate denying oligarchs in America are destroying the planet, one realizes faith is fatal on a mass scale.

While many religious groups are up in arms regarding Iceland’s move, the North Atlantic country reassures the faithful their right to practice the faith of their fathers will not be impinged on. Mr. Kanard refers to the measure as a sort of public health warning. “We passed a similar measure regarding Christianity a little while ago,” he stated. “We in parliament felt it necessary to let people know all religion is a mental disorder and a dangerous one at that.”

Iceland is also recommending those who are in a codependent relationship with religion to seek out a local chapter of Religion Anonymous (RA).

FOX News is leading the charge against what it sees as an attack on Christianity and civilization itself. In a strange twist of fate, the so-called news channel is inviting prominent Muslims on to discuss the matter. In a not so surprising twist, ICE agents were close by to make sure everyone present were in the country legally. “I came in to talk about Iceland, and it turns out it was a sting operation all along,” one anonymous Muslim pointed out. “I should’ve known better.”

President Trump is fueling the frenzied fires of religious fear. While addressing red meat Republicans at a rally, he promised the United States will fight for Jesus, Santa Claus, and the Easter Bunny:

Americans for America are Americans for God. We can’t let Iceland get away with this, folks. If we don’t do anything now, then White Walkers will destroy summer. We need to build walls. An anti-Mexican wall AND a wall around Iceland.

In related news, a snap poll 85% of Republicans believe cutting benefits for the needy is necessary to build a Great Atlantic Wall.

March 5, 2019 Trump Blasts Girl Scouts On Climate Change
Recent Comments
0 | Leave a Comment
"Late to this thread with your usual st00pidity. You do realize that NOT doing jack ..."
Raging Bee Senator Rand Paul’s Medical License Revoked
"Misandry and misogyny. Which will win? Neither. How about equality?"
Dorothy G. Ferguson Joe Rogan ‘Ivermectin Is The Red ..."
"Not sure what you mean."
Dr. Jon Senator Rand Paul’s Medical License Revoked
"https://uploads.disquscdn.c...A lovely young couple. /s"
Jim E Jones Lauren Boebert Sings ‘America Over All’ ..."
Browse Our Archives
get the latest updates from
Laughing in Disbelief
and the Patheos
Nonreligious
Channel
POPULAR AT PATHEOS Nonreligious
1 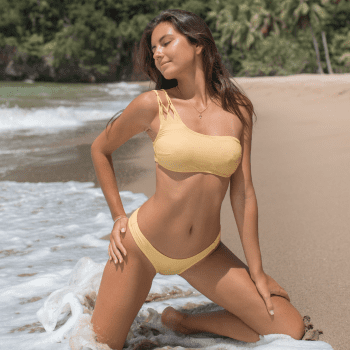 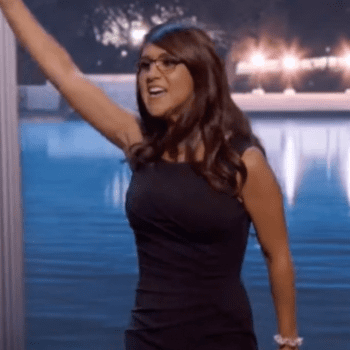