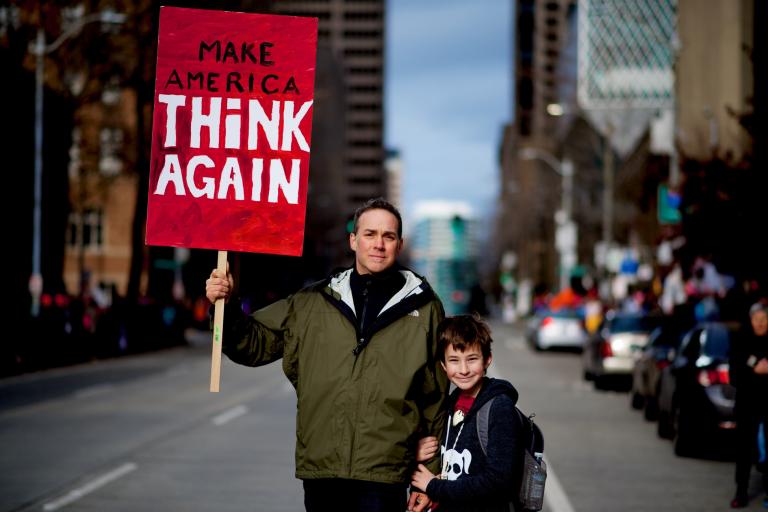 BETHLEHEM, MD – God’s self-declared people were outraged Friday by the unveiling of a massive 150-foot steel monument celebrating the U.S. Constitution. The controversial structure is the latest in a recent trend of increasingly bold secular activism.

“There’s just no escaping it,” said Reverend Alan McKee. “It seems like everywhere you go these people ram their ‘freedom’ down your throat, whether you like it or not.”

The new erection pridefully boasts approximately 11 tons of stainless steel, 27 amendments, and 4,543 words – none of them “God,” “Jesus,” “Christianity,” or “Bible.”

“I just don’t know how you get through a sentence without God,” said former Bethlehem resident and current Superintendent of Schools Mary Schafer. “God help us all if this godless ‘Constitution’ thing starts giving people ideas.”

Among the points of contention are references to welfare, posterity, and a “more perfect Union.”

“It’s indoctrination,” said local freelance historian Benedict Goodman, author of A Chosen People’s History of the United States. “Clearly the goal is to raise a generation of gay socialists who love to sin and have them infiltrate and undermine our Judeo-Christian government. It’s scary.”

Towering oppressively over the city, the monolithic construction overshadows even Brazil’s beloved Christ the Redeemer as it cruelly scrapes the Firmament.

“As steel building contractors, we don’t really think about experiments in democratic governance,” said Finnerty. “Our focus is more on things like tensile strength. With a project like this, you want the structure to make an impression with its words… Not by falling over and crushing half of downtown.”

Safety will likely be an ongoing concern for Finnerty, his company having recently won a $12,000,000 taxpayer-funded bid to build a new courthouse in Bethlehem shaped like the Bill of Rights. 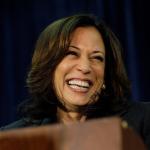 June 28, 2019
Kamala Harris Sends Evangelicals To The Hospital
Next Post 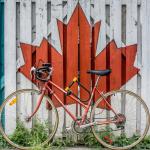 Harvard law professor demonizes atheists, proposes world theocracy
An elite U.S. legal scholar believes Catholicism should be the structure for...
view all Nonreligious blogs
What Are Your Thoughts?leave a comment
Copyright 2008-2017, Patheos. All rights reserved.