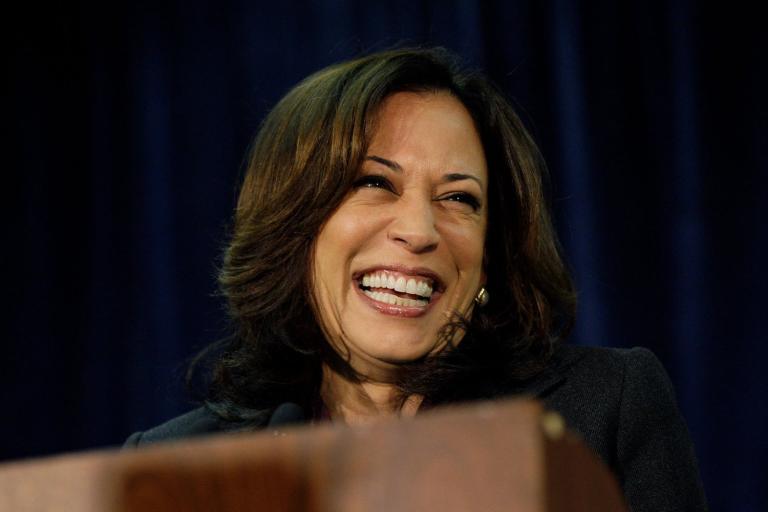 ”What’s worse than an Obama in the White House? A lady Obama,” one victim cried out.

Medical professionals haven’t seen this amount of first degree burns to white privilege since NFL players took knees for the national anthem. White evangelical men clogged up emergency rooms then, and they did so last night. Doctors report they wasted time talking about “her emails” and “industrialized slavery as a gift to Africa”  while legitimate patients waited.

”Every single one of them said they hated her, and two minutes later wondered if she was single,” one anonymous doctor shrugged. “It was the same thing for Michelle Obama.”

FOX News commentators were quick to point out the existential threat African-American uppity lady parts (AAULP) pose to the American way of life:

Public health professionals are warning white evangelical men NOT to watch the next Democratic debate.

One anonymous public health professional confessed, “If Tulsi Gabbard actually says anything next time, well, I think we’re in for some real problems.” 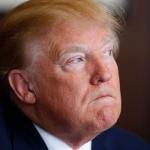 June 27, 2019
Trump Terrified At The Thought Of Speaking Spanish
Next Post 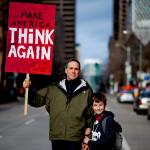 June 30, 2019 Christians Outraged Over 150-ft Tall Steel Constitution
Recent Comments
0 | Leave a Comment
"I got the satire, too. Maybe the 'why' of others not getting it needs to ..."
Butch Burel Iceland Declares Southern Baptist Churches Terrorist ..."
"I got this from a post by a man named Andrew Hall and passed it ..."
Donald Pfeifer LGBT Sandwich Controversy At A Catholic ..."
"Verily I did say unto thee, beat your swords into ploughshares, and forget thou not, ..."
Gord O'Mitey It’s Not A Paramilitary; It’s A ..."
"I'd refuse to resigdrewan too, as I have no idea what it means."
igotbanned999 It’s Not A Paramilitary; It’s A ..."
Browse Our Archives
Follow Us!

How We Won With No Apologies: Starting From...
Let's start this from the happy ending. My child fought their own...
view all Nonreligious blogs
What Are Your Thoughts?leave a comment
Copyright 2008-2020, Patheos. All rights reserved.