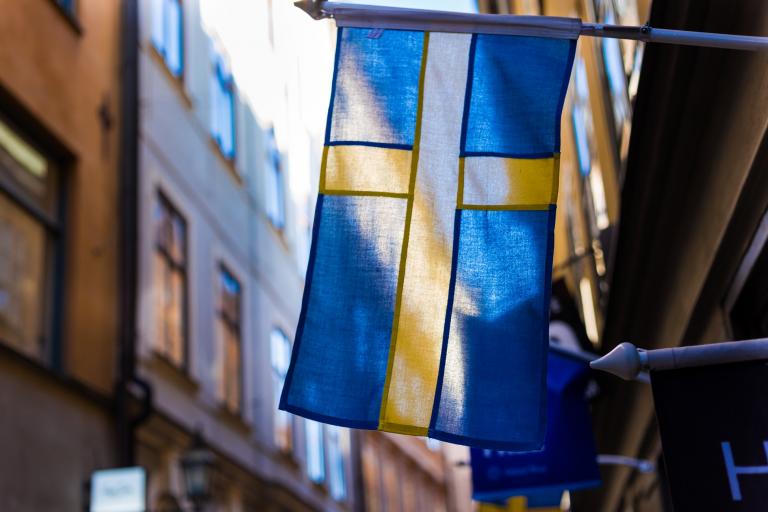 Stockholm, Sweden – Sweden’s parliament voted today to ban the religious indoctrination of children. It is now illegal to raise a child religiously within the confines of this Scandinavian country. The ban includes all Christian denominations, Islam, and Judaism.

“Christianity, well, that was a no-brainer,” explained Swedish lawmaker Andrew Kanard. “Islam was a sticky wicket. Some think we’re racists to treat Islam in the same way we treat Christianity. It’s weird.”

Many political pundits are surprised about including the Jewish faith in the ban. After all the European unpleasantness of 1933-1945, Judaism was thought to be off limits.

What Does The Law State?

Parents who defy the ban face a 500 kroner fine for the first offense. A second offense will bring a fine up to 1,000 kroners, and a third offense may earn the lawbreaker jail time.

Children are not to be brought into a house of worship under normal circumstances. However, if a wedding or funeral is being held in a temple. church, or mosque, then the child must be read the following statement from the American philosopher George Carlin:

We created god in our own image and likeness!
Religion convinced the world that there’s an invisible man in the sky who watches everything you do. And there’s 10 things he doesn’t want you to do or else you’ll to to a burning place with a lake of fire until the end of eternity. But he loves you! …And he needs money! He’s all powerful, but he can’t handle money!

Swedish religious leaders are up in arms. Most believe their respective faiths will die out within a generation if they can’t pump nonsense into the brains of babies, toddlers, and elementary school students.

“We’re not going to get any new priests if there aren’t any children,” stated Bishop Coughlin. “It’s anti-Catholic.”

President Trump of the United States of America is declaring the edict “unAmerican.” Insiders say he is signing an executive order to build a border wall with Sweden.

Many in the United States think it’s the smartest thing he’s ever done.

Andrew Hall is the author of Laughing in Disbelief. Besides writing a blog no one reads, co-hosting the Naked Diner, he wrote a book no one reads,  Vampires, Lovers, and Other Strangers. There are rumors his stand-up is funny. When he isn’t shouting at the darkness on Twitter, Instagram, and Facebook he is showing his kids how not to behave. 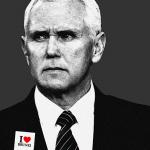 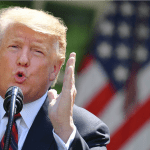 June 11, 2019 President Trump Demands The Panama Canal Back
Recent Comments
0 | Leave a Comment
Browse Our Archives
get the latest from
Laughing in Disbelief
Sign up for our newsletter
POPULAR AT PATHEOS Nonreligious
1