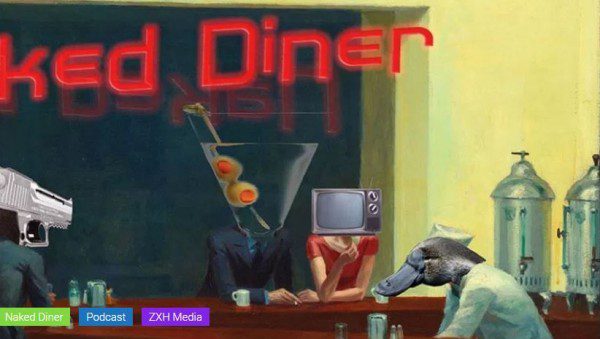 Brett Johnson is a comedian with a one-man show titled Poly-Theist.

Here’s a bit about the show from Brett’s site:

His one-man show “Poly-Theist” premiered December 2018. It’s about him being a married 21-year-old monogamous Evangelical, then the opposite, so of course it’s a whole thing. It’s been performed in Chicago, Pittsburgh, Harvard University + a dozen other spots and hits the 2019 Edinburgh Fringe in August.

Jack and I had a great time talking to Brett!

<Did you enjoy this post? How about buying the writer a cup of coffee! 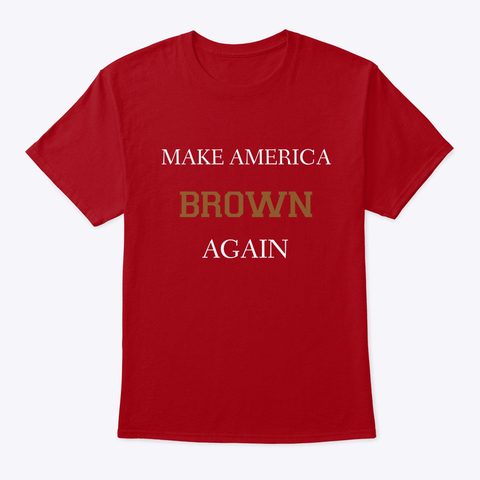 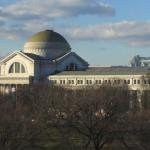 July 9, 2019
A Tour Of The Smithsonian’s Flat Earth Museum
Next Post 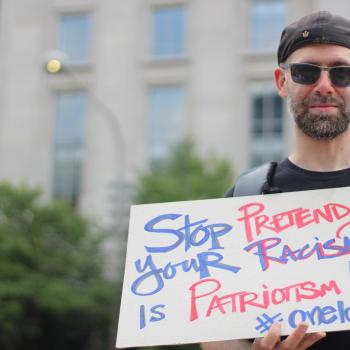