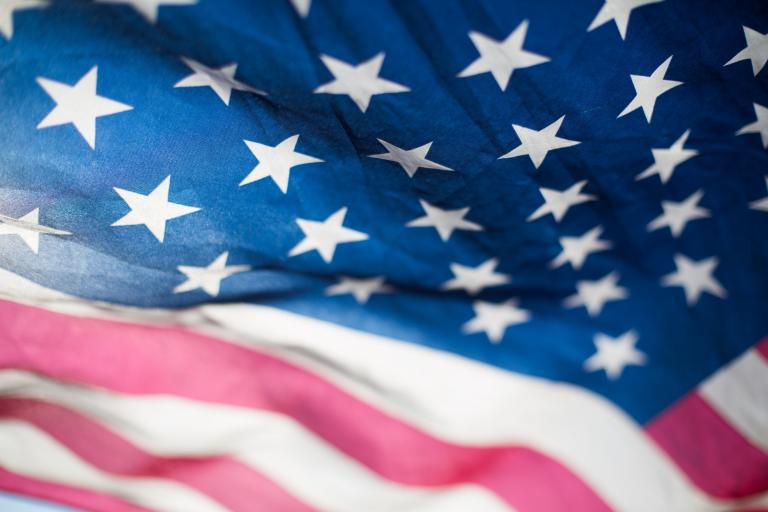 Brockton MA – Andy Hall, a local man, was rushed to an area hospital after learning it is quite possible neither Democratic nor Republican presidential candidate may win the 270 electoral votes to become President of the United States in 2020.

”Andy was playing around with the interactive map on 270towin.com when he realized something was horribly wrong,” explained his girlfriend. “He showed me his map. It was terrifying.”

If Pennsylvania goes red while Wisconsin and Michigan go the Democrats it is well possible the Democratic candidate will earn 269 votes while Donald Trump receives 269. Click the map to create your own at 270toWin.com

“And then I remarked it wasn’t that bad because in that situation the House of Representatives decides the winner. Seeing that the House is firmly in the hands of the Democrats, we have nothing to worry about,” his girlfriend continued to say.

That’s when things took a turn for the worse.

The devil is often in the details. And this situation was a case proving that rule.

The newly elected House gets to decide the winner. Yes, that’s right. If the GOP retakes the House in 2020, then the first thing they get to do after taking the oath of office is to decide the President of the United States.

And that really doesn’t matter.

When people quip “The House gets to decide the winner” it really doesn’t clarify the situation. Yes, the state delegations do vote. Yes, it takes a simple majority of states to vote for a candidate for that candidate to be declared the winner.

However, (and this is the big however) *each state gets one vote.

In other words, California gets the same say as Idaho.

There are far more states controlled by the GOP then the Democrats.

So even if the House decides the winner and the House is dominated by Democrats, the Republicans will still win.

And that’s what put a local man into the hospital.

*Each state’s Congressional House delegation would have one vote, regardless of how many Districts are in the state. 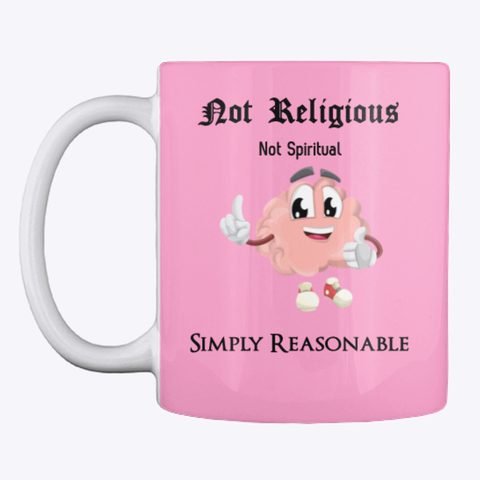 This brain knows what it’s talking about. 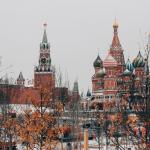 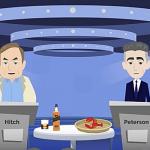 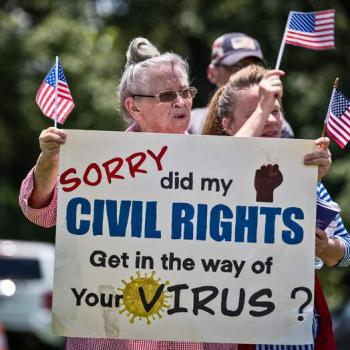 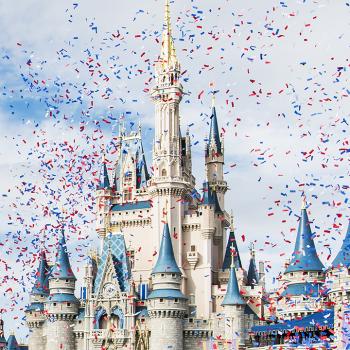