‘Trump, King Of The Jews’ Sandwich A Smash Hit With Democrats 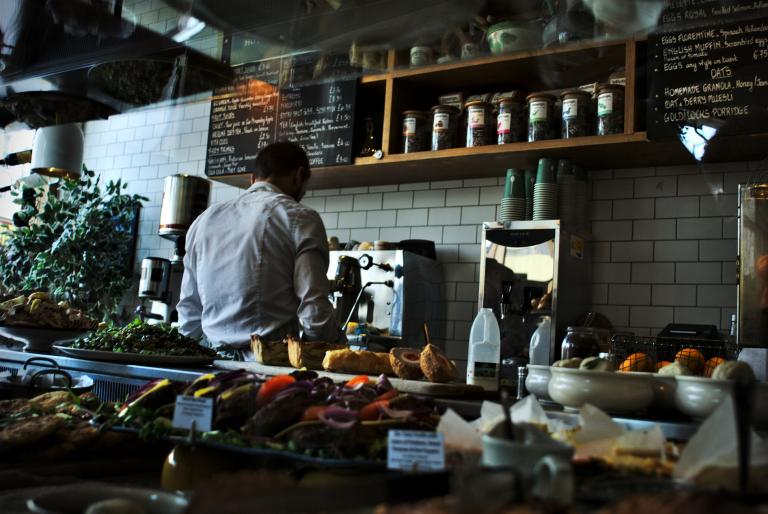 Cambridge, MA – The S&S Deli is over one hundred years old. It sits on the intersection of Cambridge and Hampshire Streets. Over the years the deli has known good times and bad. These days, however, the S&S Deli is jammed packed with customers wanting to try its newest sandwich — Trump, King of the Jews.

Trump, King of the Jews sandwich is loaded with beef tongue, sauerkraut, and a liberal amount of mayonnaise all served on the whitest bread money can buy.

“We wanted to put bullsh*t in the sandwich,” explained owner Mitzi Kynard. “But I knew people might want to vote for bullsh*t; they don’t want to eat it for lunch.”

It appears Trump’s tweet quoting a radio personality’s assertion he was the second coming of God enraged Ms. Kynard. She immediately went into the kitchen to work out her anger.

Many wonder why would a beef tongue sandwich drive customers to a deli? Why would people in a liberal bastion like Cambridge, MA go ga-ga over a Trump sandwich? How does one explain the number of door dashers dashing in and out of the S&S?

The S&S Deli is pledging all proceeds of Trump, King of the Jews to Democratic candidate for President Elizabeth Warren. Elizabeth Warren’s campaign committee is being powered in part by a thinly veiled fascist sandwich.

And the funny thing is that people aren’t eating Trump, King of the Jews. On Instagram #TrumpKingoftheJews is trending, and features people, well, abusing their Trumpian sandwiches. Some are simply tossing them in the trash. Others are more creative. One Instagram user placed his sandwich on trial for breaking the emoluments clause. Another put their sandwich in a cage and said it couldn’t see its kids.

Even the Danish government is joining in on the fun. Ever since they agreed to sell Greenland to Barack Obama for $1, President Trump has been giving them grief. The S&S Deli reports they can’t keep up with the orders for Trump, King of the Jews from the Danish consulate.

The White House has not responded as of yet. 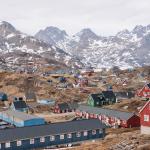 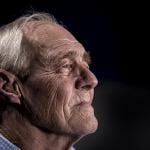 August 23, 2019 Confused White Supremacists Support Bernie Sanders
Recent Comments
0 | Leave a Comment
"The liberals who once did so much to promote equality have now become the very ..."
True_Tolerance Holland Cancels The Bible
"Why does he look like he's melting? Then again, so does Moscow Mitch."
Vincent Valentine Marjorie Taylor Greene Pushes Anti-Witchcraft Law
"Did you get better?"
Vincent Valentine Marjorie Taylor Greene Pushes Anti-Witchcraft Law
"What is the practical consequence of cancelling the bible in a country where there are ..."
C Peterson Holland Cancels The Bible
Browse Our Archives
get the latest from
Laughing in Disbelief
Sign up for our newsletter
POPULAR AT PATHEOS Nonreligious
1