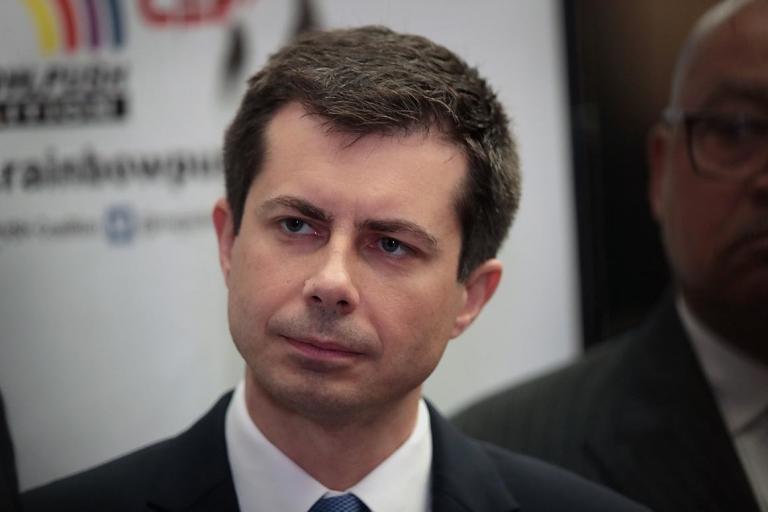 “Mayor Pete is trying to tell people that the homosexual lifestyle is okay with God and that abortion is okay. His brother-in-law is right when he said, ‘This is leading people astray and it’s very, very dangerous.’ God defines right and wrong, not us. As Christians, we are to live by the standards He gives us in His Word. ‘I am the Lord, and there is no other; there is no God besides Me..’ (Isaiah‬ ‭45:5).”

Franklin attacking the Buttigieg is nothing new. The Friendly Atheist reported how the champion of the religious right quoted a verse in the Bible that called for the death penalty for gays:

However, all this hatred rampaging around in Franklin’s head only masks the forbidden Butt-love the evangelical’s penis has for the Mayor of South Bend, Indiana.

Leaks within the House of Franklin reveal countless lovelorn letters sent directly from the pants of Franklin Graham to Pete Buttigieg. In a bizarre mixture of repression, denial, and biblical verses the letters contain raunchy verses from the Old Testament Book, The Song of Solomon:

Like an apricot tree among the trees of the forest

is my beloved among the young men.

I delight to sit in his shade,

and his fruit is sweet to my taste.

He has brought me to the house of wine,a

and his banner over me is love.

Sustain me with raisins;

refresh me with apples,

for I am faint with love.

Professor Andrew Canard teaches Repressed Evangelical Studies at Theological Institute of Theology (TIT). He says it’s not uncommon for fundamentalist men to have penises who are attracted to men.

”Let’s face it, Pete Buttigieg is cute,” Professor Canard quipped. “No evangelical penis is immune to his charm.”

Insiders report Mayor Pete hasn’t responded to the letters. After all, he is married and takes the institution seriously. 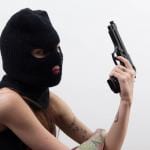 September 13, 2019
UPDATE: The 2nd Amendment Is In Hiding
Next Post 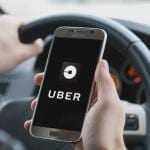 September 16, 2019 Uber Ambulance Is Coming Soon
Recent Comments
0 | Leave a Comment
Browse Our Archives
get the latest from
Laughing in Disbelief
Sign up for our newsletter
POPULAR AT PATHEOS Nonreligious
1