Washington DC – Seeking a new controversy to distract the American public from the numerous scandals plaguing his administration, President Trump attacked the new movie that celebrates Fred Rogers — A Beautiful Day in the Neighborhood. 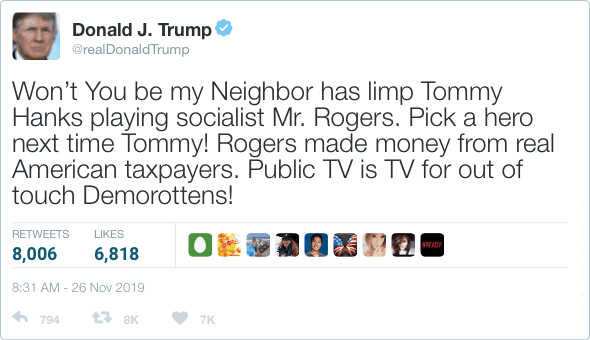 Won’t You be my Neighbor has limp Tommy Hawks playing socialist Mr. Rogers. Pick a hero next time Tommy! Rogers made money from real American taxpayers. Public TV is TV for out of touch Demorottens!

President Trump did not stop with just one tweet attacking the legacy of Fred Rogers, the Presbyterian minister who showed generations of children how to be kind and gentle.

President Trump’s evangelical base is standing by their man. Rick Perry recently stated President Trump was sent by God to govern us. These recent tweets aren’t changing his mind. One anonymous friend of Perry’s stated, “There are times Rick doesn’t know his own name. But he knows for sure who Jesus would vote for.”

In related news, evangelicals are blaming the recent spat of biblical plagues on gay wedding cakes. Or the Jews. Maybe both. 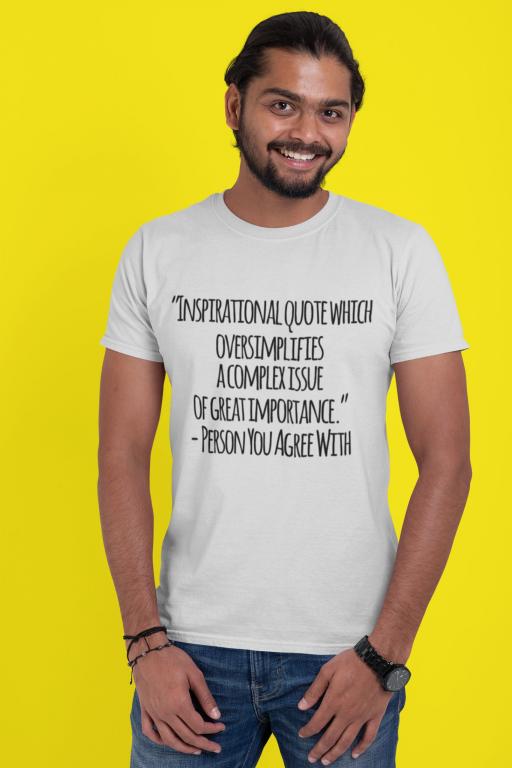 Take a stand against stupid. 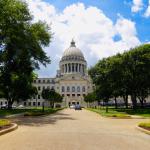 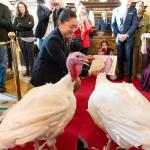