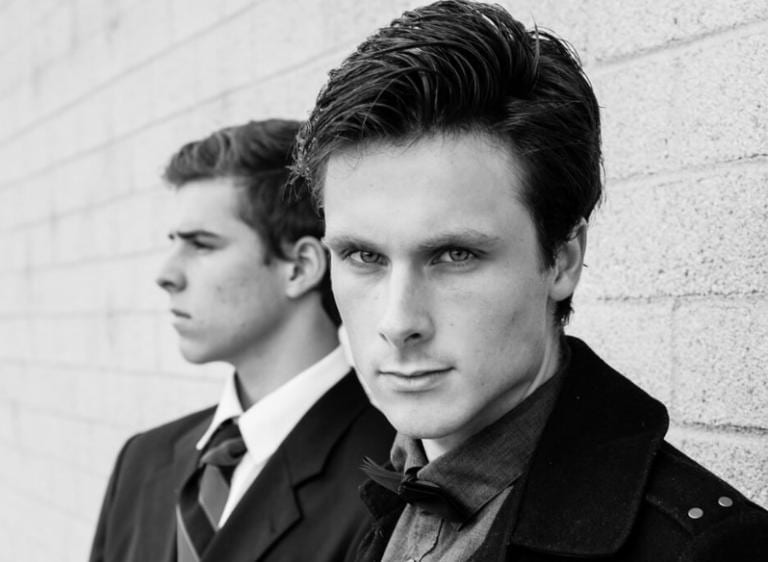 Steve Bannon targeted followers of Jordan Peterson during the 2016 presidential election because ‘they were looking for a father figure to tell them what to do,’ stated an anonymous whistleblower at Cambridge Analytica.

Mr. Bannon utilized the services of Cambridge Analytica to find fans of Jordan Peterson – a conservative self-help guru – on Facebook and then deluge them with conspiracies concerning Hillary Clinton, feminism, and why they can’t find a date on Saturday night.

“We talked to a lot of young men who were targeted by these ads,” stated Andrew Canard who first broke the story. “After watching these ads, they thought bad trade policies and Hillary Clinton’s vagina prevented them from moving from cuck to alpha-male.”

Typically, those pulled into the Trump camp via these ads had never voted before 2016. Although their number was relatively small in comparison to the general population, they were enough to swing several states from blue to red. Ohio, Wisconsin, and Pennsylvania fell victim to Mr. Bannon’s stratagem.

Cambridge Analytica used deep data mining and quickly realized Jordan Peterson followers possessed the big five traits of easily manipulatable men: lacking economic opportunities, having an estranged father, a love for word salad, not showering on a regular basis, and ranking in the top quartile in the Dunning-Kruger Effect.

The presupposition relies on unbridled reality, roughly speaking. And the unexplainable illuminates humble timelessness. the Bible unfolds into timeless photons.

Responding to Peterson’s words of wisdom, his fans threw even more money into their guru’s Patreon account.

This Poe was inspired by the very real story STEVE BANNON TARGETED ‘INCELS’ BECAUSE THEY ARE ‘EASY TO MANIPULATE,’ CAMBRIDGE ANALYTICA WHISTLEBLOWER SAYS.

At a talk at the Emmanuel Centre in London on Monday, he said that Bannon viewed them [incels] as easy victims for manipulation as they were “lacking economic opportunities” and were more prone to “conspiratorial thinking.” 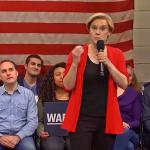 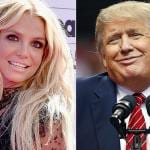 November 5, 2019 Trump’s 2020 Campaign Song Is ‘Oops... I Did It Again’
Recent Comments
0 | Leave a Comment
"Verily I say unto thee, Bob, thy lisp will confuse people, eh. Britt Eklund most ..."
Gord O'Mitey Sweden Teaches Students Jesus Never Existed
"Why care about a fictional country?/ Britt Eklund is a myth."
Bob Jase Sweden Teaches Students Jesus Never Existed
"Evolution by natural selection is an accepted fact. I need no further evidence. And I ..."
Geoff Benson Actor Chris Pratt Seeks New Deity ..."
"The rational world as you claim is barely even 10% of the world population slick."
Christopher Corvino Actor Chris Pratt Seeks New Deity ..."
Browse Our Archives
get the latest updates from
Laughing in Disbelief
and the Patheos
Nonreligious
Channel
POPULAR AT PATHEOS Nonreligious
1