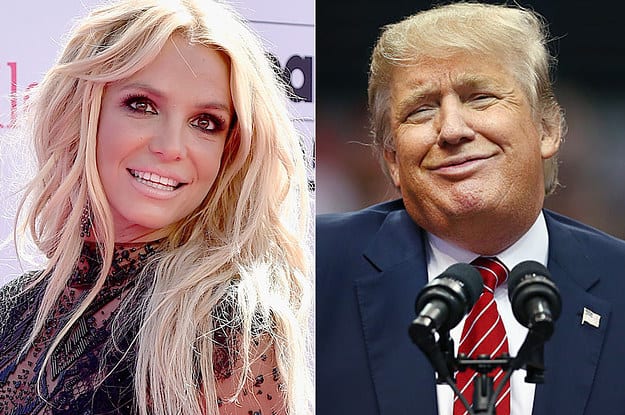 Washington DC – From the first day as President of the United States, Donald Trump boasted he was already campaigning for the 2020 election. As he fights House Democrats’ attempt to impeach him, the Trump camp announced their candidate’s official song for 2020, Britney Spear’s Oops… I did it again.

“Do you know what this song means for the country? Once again, President Trump is going to own the libs,” Trump 2020 Campaign Director Andrew Canard said.

Those Republicans unacquainted with Britney Spears’ 2000 hit did a quick Google search and discovered lyrical gold:

Many Democrats are shrugging their shoulders and hoping independent voters are getting tired of the Trump Show. Recent polls show those voters are shifting away from the commander-in-chief. 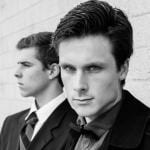 November 4, 2019
Steve Bannon Targeted Jordan Peterson's Followers Because They Were 'Easy To Manipulate'
Next Post 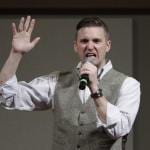