538 Polls Show Donald Trump Winning In A Landside in 2020

The popular site for political analysis and polling, 538 is showing Donald Trump is going to have a landside victory in 2020. A vast majority of data reveals the President’s base as being energized as well as woefully inept spellers.

Andrew Canard is an analyst for 538. He’s certain Democrats will fall under the GOP’s geological phenomena known as a landside. “I’ve heard the northern side of the electoral mountain is chilly,” he stated. “Ice forms there and makes things slippery. It’s hard to see any Democrat getting a firm footing in such an environment.”

The polls showing a devastating victory for Republicans are:

GOP Enraged And More Than A Little Confused

Ever since Trump supporters misspelled landslide as landside, #Trump2020landside started trending on Twitter with hilarious results.

Rank and file Republicans don’t understand why Democrats refuse to understand the awesome power of landsides.

“I don’t get it. Are Dumbocrats smart enough to know when they’re getting owned?” questioned one graduate from Dunning-Kruger University.

GOP lawmakers are telling their constituents it’s just another case of the liberal fake media being liberal and fake. Right-wing leaders are reassuring their fans as long as they stay unreasonably angry everything will work out fine.

In related news, Greta Thunberg is waiting to go before a judge due to her devastating attack on President Trump. 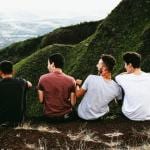 December 19, 2019 Colin Kaepernick Rushed To Hospital With 'Impeachment Boner'
Recent Comments
0 | Leave a Comment
"   The really sad part is that while this is clearly satire, it's also eminently ..."
Shrdlu42 Betsy DeVos Places A Street Preacher ..."
"Y'all hain't got no excuses, eh. In My book, the Bible, in Leviticus 20:15, I ..."
Gord O'Mitey Vatican To Ship Child Sex Robots ..."
"There's a part of me that wouldn't be surprised if this administration tried something like ..."
ObstacleChick Betsy DeVos Places A Street Preacher ..."
"THINK I WILL 'HIT THE SACK'."
billwalker President Trump Attacked By An Illegal ..."
Browse Our Archives
Follow Us! 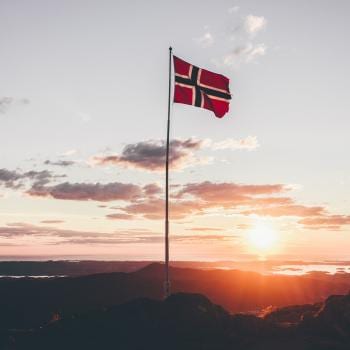 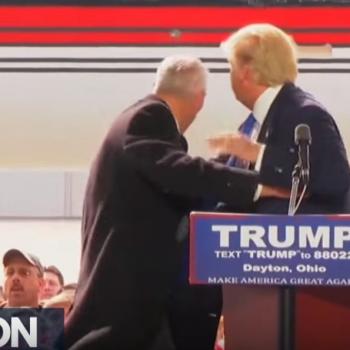