Washington DC – The President of the United States of America Donald Trump suffered a violent assault from climate change activist Greta Thunberg. The attack occurred in the early afternoon on the streets of the nation’s capital in full view of the public.

“She’s been training for this, you can tell,” said one bystander. “Trump dropped to the ground like a sack of wet mice.”

President Trump reportedly was on his way to meet with Senator Mitch McConnell to discuss how to run the upcoming impeachment trial when Ms. Thunberg lept from the shadows and landed a devastating blow to his liver. After Trump crumbled to the ground, she repeatedly kicked the cyber-bully-in-chief repeating what Trump said about her, “I have anger management issues.”

Secret service agents stood by. Bystanders state the security detail was in a state of shock.

Andy “Cauliflower Ear” Canard trains mixed martial arts (MMA) fighters at a gym closeby and saw everything. Here’s what 88-year-old had to say about liver punches and the beatdown he witnessed:

It wasn’t a fight. It was a massacre. I’ve never seen anything like it. A clean liver shot knocks the air out of you and shoots pain through the body. Fighters train for years to learn how to do it effectively. What I saw was a force of nature. Greta was a hurricane.

Greta Thunberg fooled the world into believing she was returning home to Sweden. Friends close to her say she even had someone use her Twitter account to get into a beef with a German railroad company to make the ruse more convincing. The media fell for it hook, line, and sinker.

Conservatives are quick to point out the only way she could have traveled to the USA so quickly from Europe is by jet, and that makes her a hypocrite since jets emit greenhouse gasses.

“I make sacrifices,” was her only reply.

Ms. Thunberg was arrested and in custody.

President Trump is currently in an area hospital. There are orders no one is to mention Greta Thunberg, the attack, or liver shots.

Many political analysts believe the President had it coming to him after calling her “a 4.” 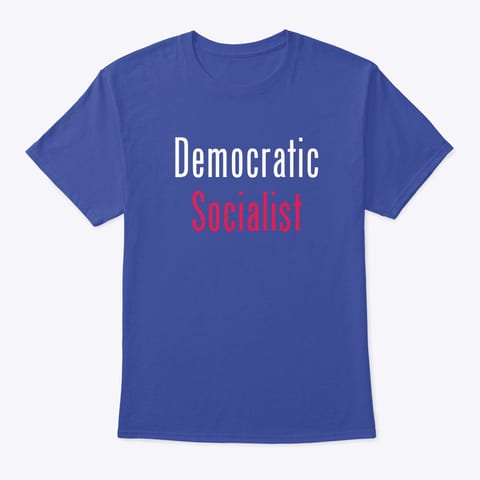 A democratic socialist state is a form of government that ensures the quality of life for its citizens while still having elements of capitalism. Medical bills are the #1 reason why Americans go bankrupt. It wouldn’t happen in a social democracy. Out of control spending on the military wouldn’t happen either. Colleges wouldn’t be able to force their students into bank loans the size of mortgages.
Buy this design and wear it!
Support social democracy! 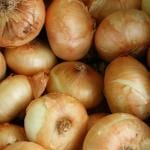 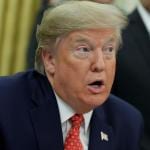 December 18, 2019 538 Polls Show Donald Trump Winning In A Landside in 2020
Recent Comments
0 | Leave a Comment
Browse Our Archives
Follow Us!