Washington DC – House Speaker Nancy Pelosi admitted to reporters the impeachment proceedings are a witch hunt. Not only is it a witch hunt, but Donald Trump is entirely innocent of all charges of any crimes he committed in the past, present, or future.

She made this explosive statement as the House Judiciary Committee wrapped up its business for the day:

Impeaching President Trump for making that perfect phone call to Ukrainian President Volodymyr Zelensky is the very definition of witch hunt. Look it up. Why would he need to dig up dirt on Sleepy Joe Biden when Trump doesn’t need it to win in 2020? And Trump flagrantly breaking the emoluments clause? Please, the President isn’t even taking a paycheck for his time in office. Lastly, Donald Trump is a wonderful father, and there’s nothing shady about his relationship with Ivanka.

However, some saw what was really going on.

Professor Andrew Canard teaches Trumpian Psychology 101 at Miskatonic University. While most people jumped on Speaker Pelosi for undermining democracy, he offered a thoughtful response, “In the age of Twitter no one wants to wait two minutes to see what happens next,” he offered.

President Trump is currently at a NATO meeting in Europe. It took him a bit of time to take to Twitter and offer his thoughts on impeachment. 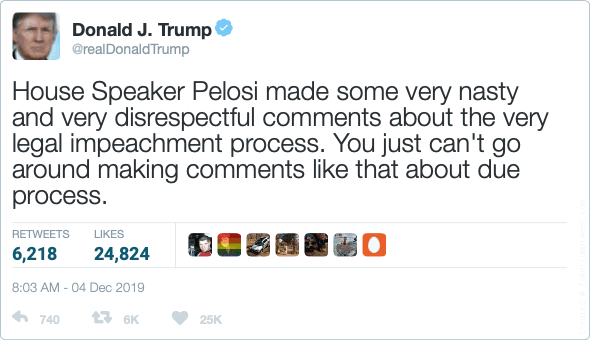 House Speaker Pelosi made some very nasty and very disrespectful comments about the very legal impeachment process. You just can’t go around making comments like that about due process.

Trump later was recorded talking to President Macron, “Yes, my relationship with Ivanka is creepy.”

His tweet shook the Washington establishment to its foundation.

Professor Canard later reflected, “President Macron of France figured out a way to Jedi-mind trick Trump into agreeing with him. Macron said NATO is suffering brain death, and Trump jumped to NATO’s defense. Pelosi did something similar. It was perfect.”

Republican lawmakers are rushing to find a way to fight this new stratagem. Some fear Trump will fall for it repeatedly. 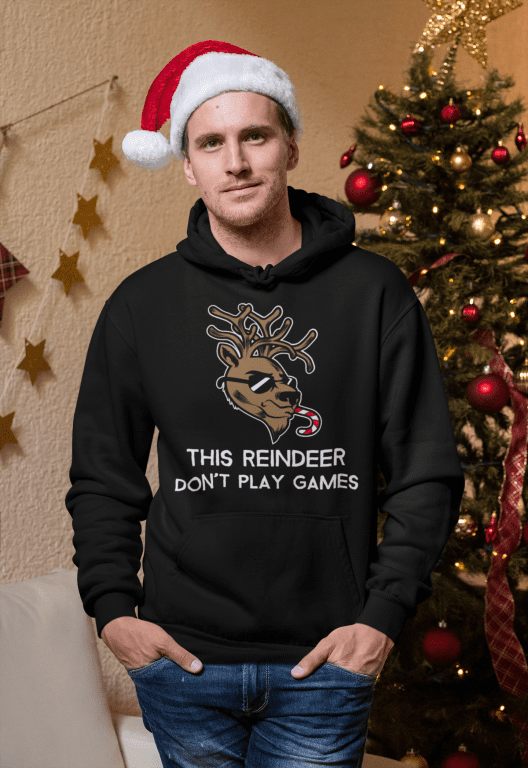 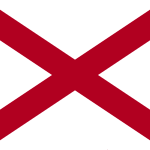 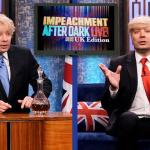 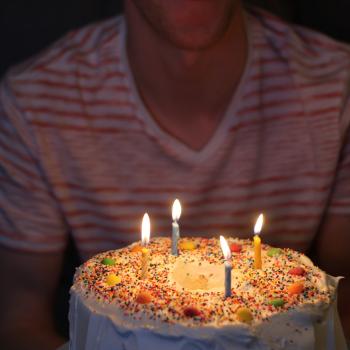