Texas’s 38 electoral votes are for Trump even though the 2020 election is months away.

Austin, Texas – Democrats were hoping to turn Texas blue in 2020. The Lone Star State has 38 electoral votes, and if the country’s second-largest state goes against Republicans, then it’s difficult to imagine a path to victory for Trump in 2020. Those Democratic dreams were crushed today when Texas officially declared itself for Trump.

The people of Texas have spoken, and they say four more years of the greatest President the United States has had since Abraham Lincoln. There were fears of voting fraud by illegals and liberals. However, my administration protected Texas from Yankee ideas. I can personally say the voting process was 109% legitimate.

While many progressives aren’t surprised Texas is still in the win column for Republicans, many don’t understand how close they were to turning Texas to the light side of the Force.

Although Republicans have continued to routinely swat away Democrats in statewide races (they haven’t lost one since 1990), while sending legions of unhinged conservatives to gum up the works in Washington, Democrats have taken control of every big city in the state over the past decade—a process that beganin Dallas in 2006, when Democrats swept into power. More important, and more worrying for Republicans, that trend spilled over last year into the sprawling suburbs, long the bedrock of Texas Republicanism. Cruz was only able to beat O’Rourke by trouncing him two-to-one in rural Texas, where just a quarter of the state’s voters live; meanwhile, Democrats captured six Republican-held state House seats in the outskirts of Dallas alone (and six others statewide), while giving Republicans heartburn in some of the suburban U.S. House districts where the party was routinely winning, not long ago, by 20-plus points.

Regardless of how things seemed based on facts, the GOP pulled the rug out from under the Democrats by utilizing a time-honored Republican strategy.

Governor Canard continues to say the 2020 Presidential election went without any glitches. “After all, we won!” he gloated.

President Trump tweeted to Attorney General William Barr not to have the Justice Department investigate any irregularities:

Attorney General Bill Barr knows Texas had a perfect vote. The vote was big, beautiful and red. No cheating. No collusion. #MAGA2020

In related news, secular scholar Phil Zuckerman, author of “What It Means to Be Moral: Why Religion Is Not Necessary for Living an Ethical Life,” talked about the best advice he ever received. 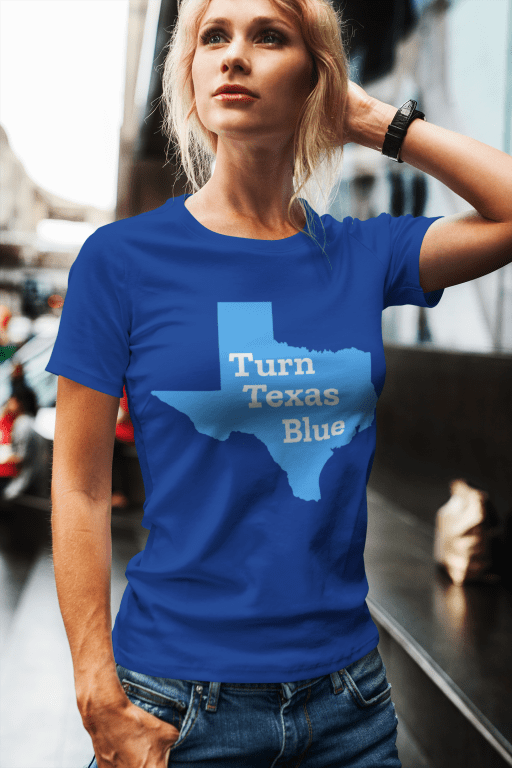 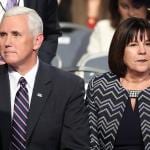 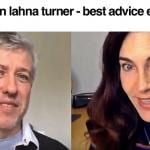 January 9, 2020 Comedian Lahna Turner - Best Advice Ever #19
Recent Comments
0 | Leave a Comment
Browse Our Archives
get the latest from
Laughing in Disbelief
Sign up for our newsletter
POPULAR AT PATHEOS Nonreligious
1