Trump Scandals You Haven’t Heard About 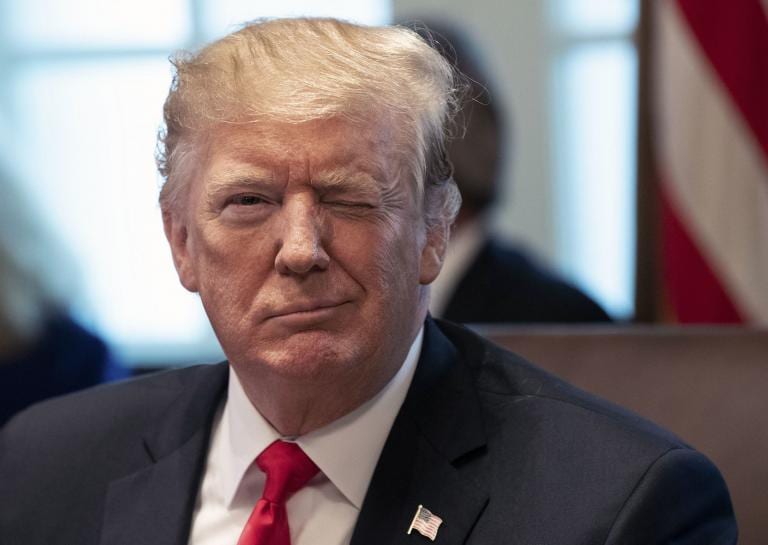 President Donald J. Trump’s impeachment trial continues in the Senate. Scandals and controversy whirl around him. It’s difficult to keep track of how much trouble he’s gotten himself and the country into. Here are a few Trump blunders you probably haven’t heard about

In 2019 Trump was fighting with Congress about funding his wall with Mexico.

He pointed to Australia as an inspiration for his plan:

President Trump called a press conference today and restated his position about shutting down the federal government because he didn’t get the funding for his border wall. Addressing the room full of reporters he said, “America the big. America the beautiful. America needs a Great Barrier just like Australia.”

The president went on it say Australia is a shining example how “white people tamed a hostile land full of kangaroos” and “the Great Barrier was the tool that did it.

In 2018, President Trump stood tall for xenophobia. He prohibited the Christmas classic Feliz Navidad from being played:

“What is this Mexican crap?” President Trump uttered.

And that was all it took.

President Trump took out a blank executive order form and proudly banned non-American English Christmas music from all Executive Branch offices. This sweeping command covers the FBI, Justice Department, and a slew of other organizations.

The Onion Makes President Trump Its Man Of The Year

In 2019, the satirical site The Onion made Donald Trump its man of the year. However, everything wasn’t what it seemed.

The Onion’s management noted 1938 was when Time magazine gave its Man of the Year Award to Adolf Hitler.

The Commander-in-Chief is not a physically fit man. He doesn’t exercise. His diet is horrible. It came to no surprise that the man relies on a little blue pill to get his penis working.

What was surprising was how things went wrong:

Although the facts of the case are still yet to be confirmed, sources are saying President Trump was watching old footage from the 2016 presidential campaign. The 2018 midterms left the commander-in-chief in a funk. He’s found comfort in watching old debates where he’s demolishing opponents like “Little Marco” and “Low energy Jeb.”

For some strange reason, President Trump typically takes a pill of Viagra before taking a walk down memory lane. A close friend states says “He needs to feel like a man. What better way to do than obtaining an erection while watching yourself steal an election?”

Supposedly Trump was reclining in his favorite La Z Boy recliner when the accident occurred. Instead of reaching for the bowl of Skittles, he grabbed a fistful of Viagra. At first, everything seemed fantastic. After watching a few highlights from 2016, he put on FOX News to see how he was going to undermine special prosecutor Robert Mueller.

Four hours later, however, President Trump was ready to call it a day, but Little Don was still ready to party. The pain left him no other option than to call 911 and be rushed to hospital. He is currently undergoing treatment and expected to be released shortly

The Invasion Of The US Virgin Islands

The most worrying aspect of this incident is the President tweeting, “There is nothing in the US Constitution that says I can’t invade the US.”

President Trump ordered the invasion of the US Virgin Islands late last night. Early this morning an invasion force of 50,000 swept down on the unsuspecting island chain which lies approximately 40 miles east of Puerto Rico. Within hours the US military controlled the three main islands, St. Croix, St John, and St. Thomas. The island chain’s population of over 100,000 are in a state of confusion due to the fact they were already a US territory. In effect, President Trump ordered an invasion of a US possession.

January 23, 2020
Iceland Bans Or Restricts These Religious Practices
Next Post 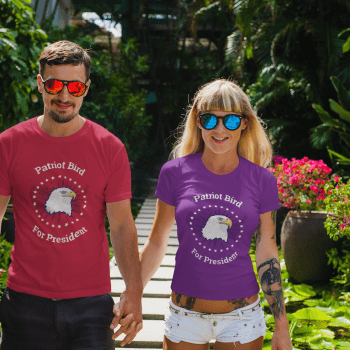