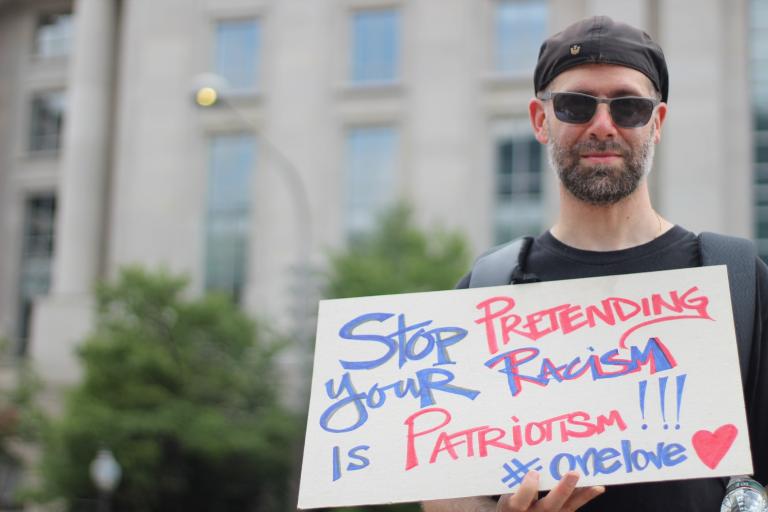 Let’s start our list of the top 25 reasons why Trump supporters hate immigrants.

25. Unemployment of God-fearing White people. Most of us need two jobs in this great economy. Every job is needed!

21. Being exposed to foreign languages without subtitles

20. Immigrant Mexican drug lords are taking all the profits from hard-working pharmaceutical CEOs

19. Moral decline. The Bible doesn’t have minorities in it.

18. Global warming — which doesn’t exist but if it did then it would be immigrants’ fault.

17. There has never been a successful multicultural society.

16. White is right! D’uh.  Brown is something that’s wrong that rhymes with brown.

15. Some foreigner telling me my Chinese tattoo means “butt plug” in their language.

13. Taco Bell means the world to me. I don’t want some uppity non-American telling me Taco Bell isn’t legit.

12. Jesus said the Good Samaritan made a wall to keep anchor babies out.

11. I don’t need Andrew Yang to preach to me about math. I know my numbers good.

9. Immigrants clog up our emergency rooms. I don’t have any health insurance and need to be seen.

8. I need a geography lesson to find the home country of the people I hate. I hate that.

7. A man can’t even watch Zulu anymore without feeling guilty about mowing down native people with machine guns.

6. My cousin Bobby is addicted to pain killers his doctor prescribed him. God dang immigrants.

3. They have their own countries. The Irish were a totally different case.

2. White people don’t like being called immigrants in the United States of America. We stole everything fair and square.

1. Black people are immigrants, right? Well, there ya go. 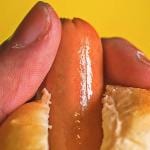 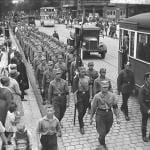 February 15, 2020 Evangelical Fashion Brand Launches Brownshirts Line
Recent Comments
0 | Leave a Comment
"I had understood that “redneck” was less of a stereotype of Southern whites created by ..."
Carstonio Super Tuesday Explained By The Liberal ..."
"Verily I say unto ye, I am the poison. (And all the other gords.)"
Gord O'Mitey ‘Religion Is Poison’ States Iceland’s Leader
"Education: don't knock it if you haven't tried it."
Raging Bee Finland Votes to Protect Children From ..."
""Left-wing ideologies" like the US Bill of Rights?"
Raging Bee Finland Votes to Protect Children From ..."
Browse Our Archives
Follow Us! 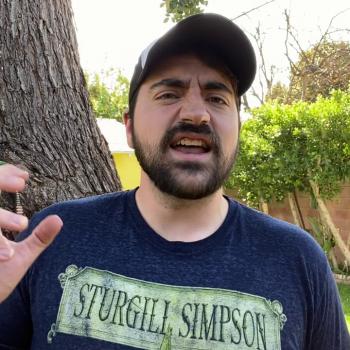 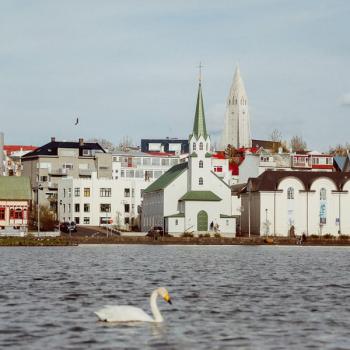 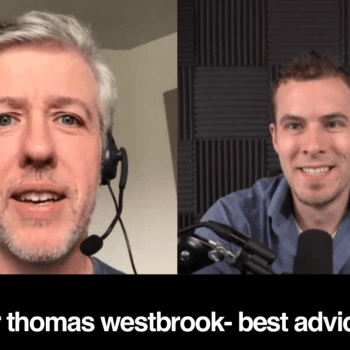 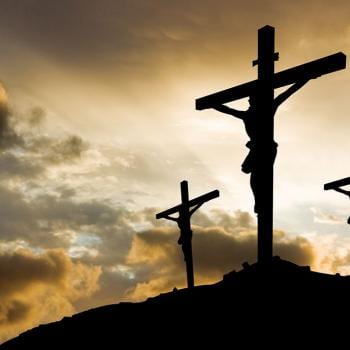