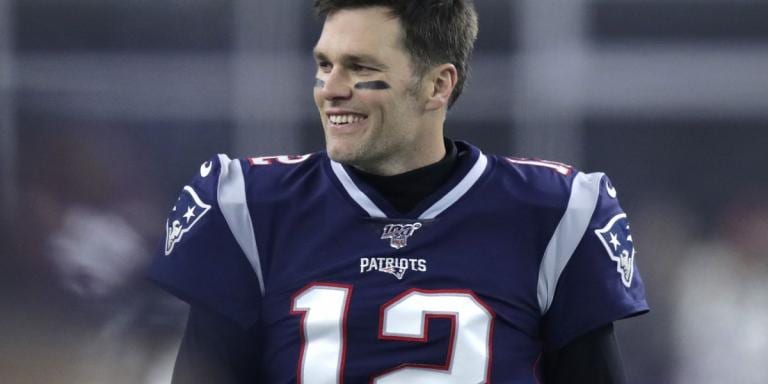 Foxboro, Ma – Tom Brady is no longer a New England Patriot. After 20 seasons with coach Bill Belichick, he is now playing for the Tampa Bay Buccaneers. Citizens of Patriot Nation are facing the crisis with their world-renown stoicism and love for Dunkin Donuts coffee.

“This is a tragedy for all mankind,” explained the famed online commentor who only identifies himself as Mikey Superfan. “Brady and the Buccaneers will be lucky to go 8-8 next season. What’s amazing is Nostradamus predicted Brady leaving and the coronavirus pandemic.” 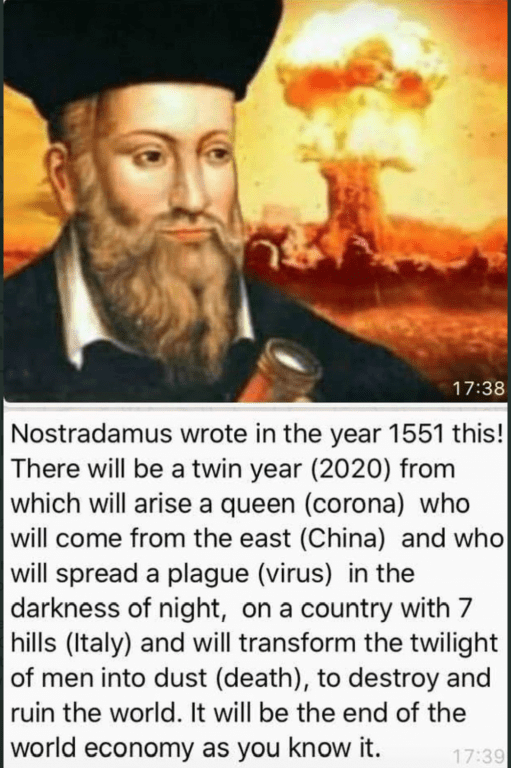 Nostradamus wrote in the 1551 this! there will be a twin year (2020) from which will arise a queen (corona) who will come from the east (China) and who will spread a plague (virus) in the darkness of night, on a country with 7 hills (Italy) and will transform the twilight of men into dust (death), to destroy and ruin the world. It will be the end of the world economy as you know it.

Naysayers who do not value the prophetic powers of prophets and who aren’t superfans consider the claim bogus.

The fact-checking site Snopes reports on the matter.

Michel de Nostradame was an astrologer who lived in France in the 1500s and is most famous today for the poetic quatrains he wrote for his book, “Les Prophéties,” which many enthusiasts now claim foretold various significant historical events. Nostradamus wrote a lot of stuff so general (and obscure) that with the help of a little imagination (and some liberal interpretations from the original French), people have claimed he has “predicted” nearly every event of significance since the mid-16th century.

But this particular viral prediction was not expressed in quatrain form, nor could we findanything like it published in “Les Prophéties.” We also found no mention of this supposed prophecy prior to the events of early 2020, which generally indicates it is a modern hoax.

And what about Nostradamus predicting Brady leaving the Patriots? Snopes had nothing to say about the prophecy.

In related news, The Atheist Museum of Kentucky opens. 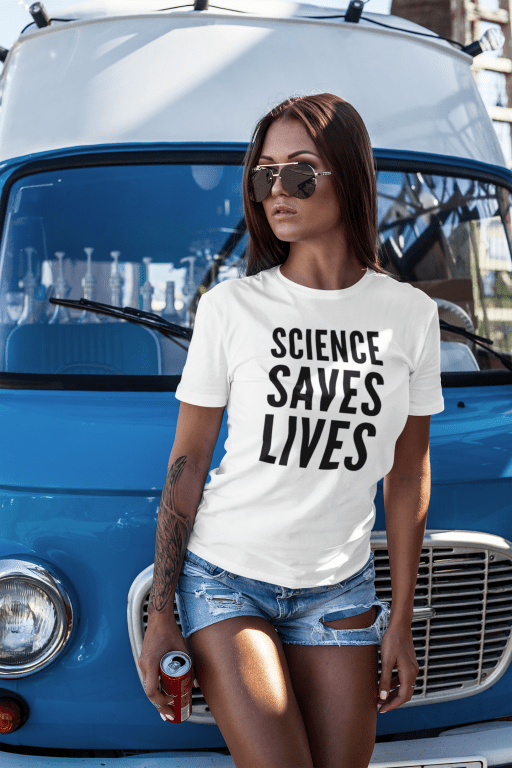 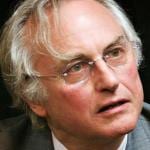 March 23, 2020 Christians Convert To Atheism And Pray To Science
Recent Comments
0 | Leave a Comment
Browse Our Archives
Follow Us!

Central Park pop-up patients should get medical care...
Critics worry that a coronavirus field hospital in New York City's Central...
view all Nonreligious blogs
What Are Your Thoughts?leave a comment
Copyright 2008-2020, Patheos. All rights reserved.