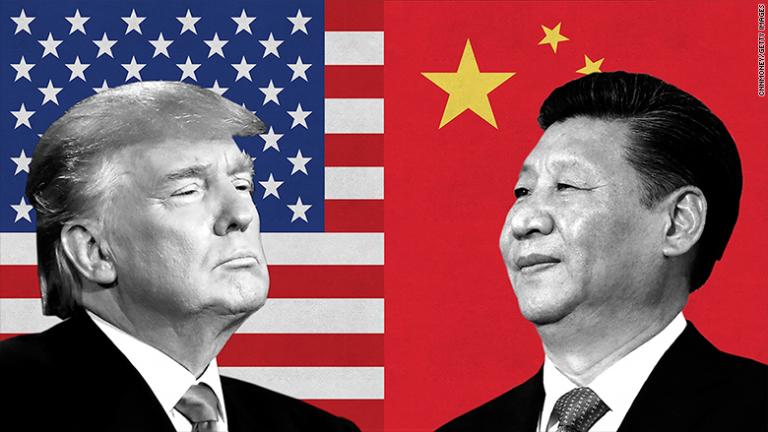 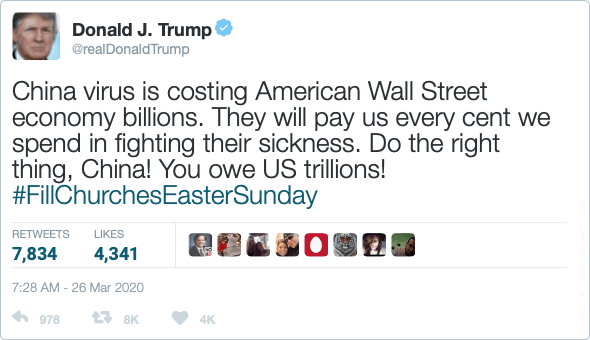 China virus is costing American Wall Street economy billions. They will pay us every cent we spend in fighting their sickness. Do the right thing, China! You owe US trillions! #FillChurchesEasterSunday

Once Chinese President Xi Jinping heard about Trump’s tweet he responded calmly, “No effing way. In fact, he still owes us for those prostitutes.”

Japan is hoping President Trump and his followers don’t confuse the two countries and try to squeeze them for cash.

Americans have a knack for renaming food when political tensions run high. During World War One Americans called sauerkraut liberty cabbage. For a brief period of time, French fries were dubbed liberty fries. This moment is no different.

President Trump signed an executive order forcing Chinese restaurants to rebrand all of their food. Here is a small sample from the extensive list: 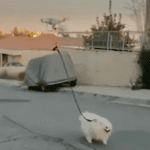 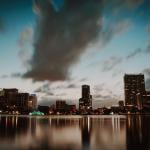 March 26, 2020 Blowing A Hair Dryer Up Your Nose Won't Kill COVID-19
Recent Comments
0 | Leave a Comment
"Works for me."
muttpupdad Mexico To Name All Hurricanes ‘Donald ..."
"Good for Barron. I hope the authorities don't find him."
Jason Barron Trump Runs Away From Home
"You jest but . . .Trump's Secret New Watchlist Lets His Administration Track Americans Without ..."
Jim Jones How To Avoid Government Surveillance – ..."
"No self-respecting louse would bite a Trump; they're toxic to all higher life forms."
E.A. Blair Eric Trump’s Lice Problem
Browse Our Archives
Follow Us! 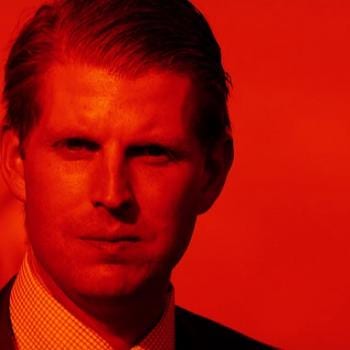