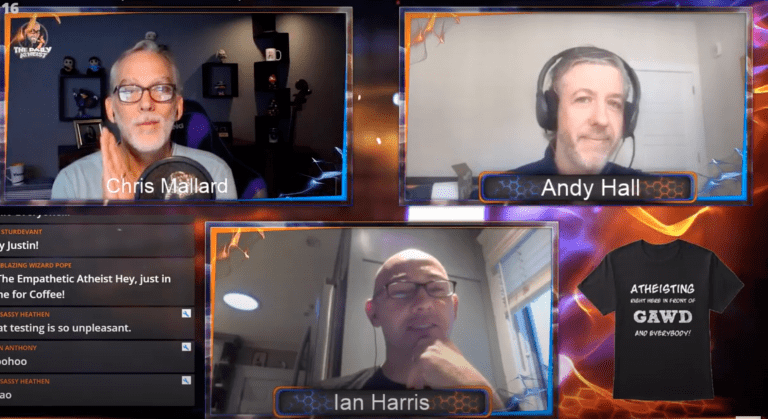 Here’s a bit about Ian:

It was a crazy hour.

We talk about skepticism, comedy, and mixed martial arts. OK, we talk about other stuff, but it’s all fun and entertaining.

I hope you enjoy the conversation.

Want to help an atheist out? (It’s free.)

May 25, 2020
Trump Tweets 'Pray For My Golf Game This Memorial Day'
Next Post 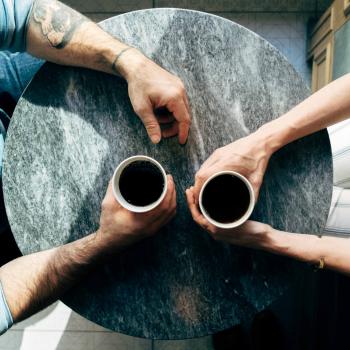 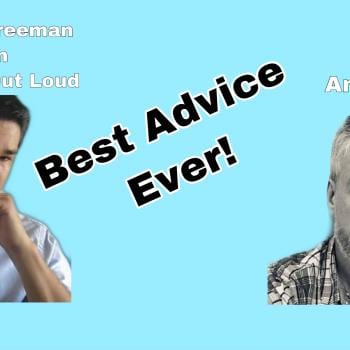 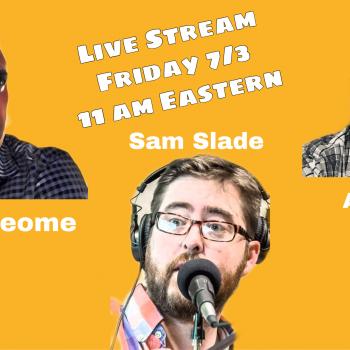