October 22, 202o – Former Vice President and Democratic Party nominee Joe Biden sucker punched President Trump minutes before the last Presidential debate. The incident occurred just as the two men were supposed to shake hands. As the President reached out Joe Biden stepped in and landed a blow that sent Trump first to his knees and then to the floor.

Andy “Iron Fist” Canard trained boxers for forty years. No one knew why the veteran of the ring was a constant companion to the former Vice President until now.

The news crews recorded everything. A split second after Trump received the initial barrage of spit and phlegm, Joe Biden landed a savage blow to the President’s sizable gut.

“Now, you’d think Joe was lucky to have a big target. Not true. Trump has a lot of fat in the midsection. Joe had to train to muster enough force to hit through all that padding,” Mr. Canard reflected.

The former Vice President’s training schedule included arm curls, rotator cuff exercises, and specific exercises on how to swing the hips in order to muster as much torque as possible in order to land a devastating blow.

Those present at the beat down believe Joe Biden proved to be an apt student.  One anonymous source stated, “I didn’t see it coming and neither did Trump.”

Snap polls after the incident show a surge of Biden support in critical swing states. Many voters believe no one should suffer so many attacks on their children without launching a proper smack down. 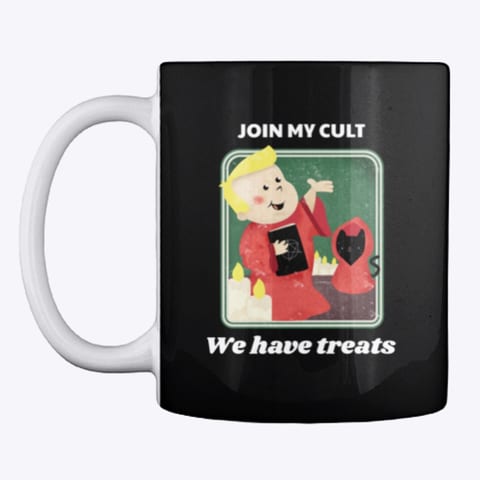 May 13, 2020
Iceland Declares The Christian Cross Is A Hate Symbol
Next Post 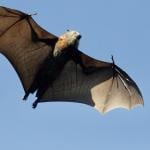 May 15, 2020 Hindu Scientists Find Muslim Bats Caused COVID-19
Recent Comments
0 | Leave a Comment
"" Lighten up Francis ""
Michael Evans Netflix Cancels The Dave Chappelle And ..."
"Wish it was true."
Kanawah Joel Osteen Drowns In His Swimming ..."
"Huh! This is obviously fake. We all know Donald J Trump is the Lizard King."
Gord O'Mitey Tucker Carlson’s Viagra Laced With LSD
""This guy can't take a joke."That would require for you to make one first. But ..."
3vil5triker . Netflix Cancels The Dave Chappelle And ..."
Browse Our Archives
get the latest updates from
Laughing in Disbelief
and the Patheos
Nonreligious
Channel
POPULAR AT PATHEOS Nonreligious
1