Atheism is for everyone.

Washington DC –  Unknown jokesters within the White House created a fake virus called “homovirus,” and Vice President Mike Pence is terrified of it. Sources state Pence now wears a face mask constantly and refuses to take it off.

Genesis Of The Joke

“I don’t know who would do such a thing,” Andy remarked while definitely not snickering. “But if there were an award for pranks, then this one should take the prize.”

Many think the joke is in response to Pence refusing to wear a face mask while visiting the Mayo Clinic.

When Vice President Mike Pence walked into the Mayo Clinic on Tuesday, he wasn’t wearing a face mask.

Everyone else in the building was, according to reporters who were traveling with him. After all, it has been the policy at the renowned Rochester, Minnesota, facility since April 13. They even say they’ll provide one.
Pence was told of the new rules before he visited, the clinic said on Twitter, a post that was subsequently deleted.
“Mayo Clinic had informed @VP of the masking policy prior to his arrival today,” they had written.
But as he visited a blood and plasma donation center inside the building, Pence was bare-faced.

Sources state the Vice President is doing everything in his power not to catch the homovirus.

“He wears a face mask while taking a shower,” Mother/Wife said. “Even for Mikey, that’s odd behavior.”

No one is sure how long it will take for Mike Pence to realize there is no such thing as the homovirus. Many hope it will take a while.

“As long as he is wearing a face mask, everything is cool,” one anonymous intern quipped.

In related news, President Trump tweeted “Oldies will have to die.” 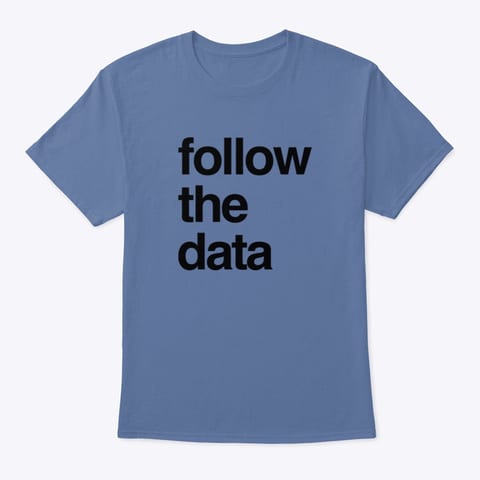 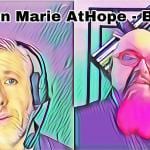 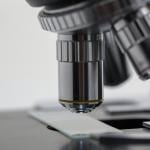 May 11, 2020 A Closer Look At COVID-19
Recent Comments
0 | Leave a Comment
Browse Our Archives
get the latest from
Laughing in Disbelief
Sign up for our newsletter
POPULAR AT PATHEOS Nonreligious
1