Washington DC – While many American cities are being rocked with protesters demanding the end of systematic racism in police departments, the nation’s capital is dealing with its own drama — Eric Trump’s lice problem.

White House sources report Eric Trump broke COVID-19 social distancing guidelines and went to his friend’s “Jeffy’s” pool party.  Though Eric did not contract the novel coronavirus, he did return home with a headful of lice.

“He itched constantly,” little brother Barron stated, “and had all these red marks on his neck and shoulders. I told him ‘Bro, you got lice.'”

However, Eric didn’t listen to his younger half-brother. Instead, he mucked about playing with other children and in doing so spread the head lice to many prominent Republican households in DC.

Angry moms rang the Trump’s 9-1-1-E-R-I-C line and demanded action. Their children were infected with the small bugs that feed on the blood of their hosts.

“No one will tell you this, but Eric wasn’t popular before the lice,” Barron confided. “He’s never going to be asked over for playdates now.”

Mom Melania was immediately on the case. She called on Jared Kushner to delouse the Eric/louse personally. After all of Jared’s work ensuring the Middle East peace process and spinning the Earth counterclockwise to go back in time, getting rid of head lice should be easy.

It turns out getting rid of lice isn’t easy. The shampoo commonly used to fight the infestation is nasty and you still have to use a wee comb to take out many of the critters. After several attempts, Jared threw up his hands and decided Eric was just going to have to be shaved bald.

Was it necessary for all of Eric’s body hair to be shaved off? Probably not. However, all the Trumps (sans Eric) knew the madness had to stop and stop now.  If he behaved himself, then someday he’ll be allowed to have hair again.

Well, here it is… 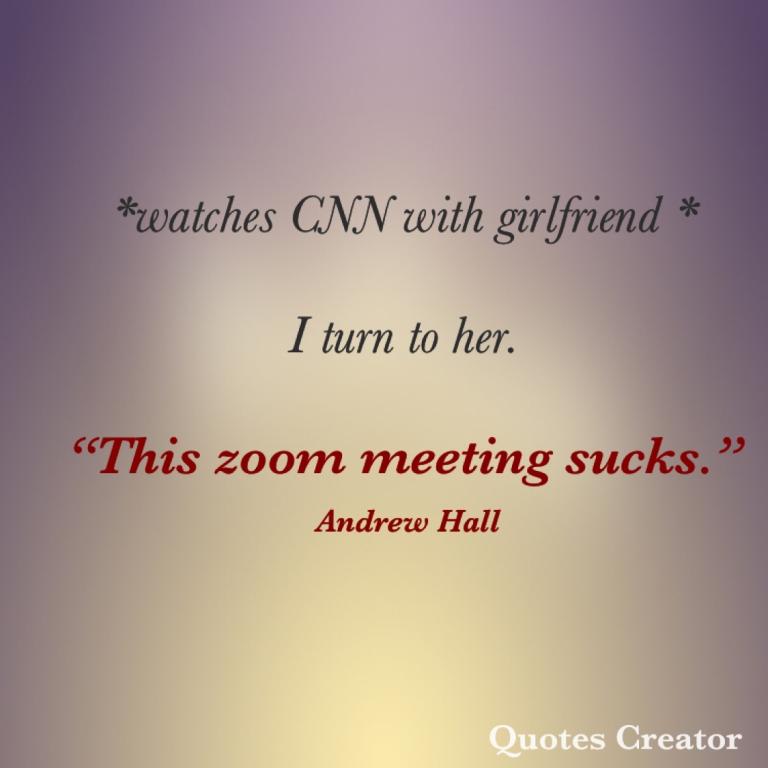 June 4, 2020 Republican Convention To Be Held In Moscow
Recent Comments
0 | Leave a Comment
"I like the idea of Mike Lindell kneeling on his pillow to choke the life ..."
Raging Bee ‘Bury Your Bibles!’ Says Mike Lindell
"OMG IT'S ALL COMING TOGETHER! /Q"
Raging Bee Ted Nugent – “Why Weren’t We ..."
"First of all you get to tell me what to do, Mike. And second, some ..."
LeeGP ‘Bury Your Bibles!’ Says Mike Lindell
"Who cares about these people? Bore me shitless."
clem alford Melania Trump Plans To Marry Chris ..."
Browse Our Archives
get the latest from
Laughing in Disbelief
Sign up for our newsletter
POPULAR AT PATHEOS Nonreligious
1