“Like any other democracy, we can’t agree on a lot,” stated Mexican Senator López Canard, “but Donald Trump brought us together.”

The main controversy regarding the new statute is “how does one keep track of all those Donald Trump disasters?” The Mexican legislature took a page from George Foreman’s playbook. Retired boxer George Forman named all of his sons George. In order to differentiate the multiple Georges, George the Elder gave them a number. For example, the firstborn son was George Jr., and the son after him was George III.

“We’re going to keep it easy. The first hurricane is Donald Trump, and the one after that will be Donald Trump Jr., and so on,” explained Senator Canard. “However, each hurricane will also have a nickname attached to it.”

Yes, nicknames. Just as George Forman gives nicknames to his sons (for example, “Big Wheel”) the Mexican legislature will appoint appropriate nicknames to the Trumpian hurricanes.

Though this is not a complete list, here are a few titles being discussed:

No one knows for sure how President Trump will respond to this newest insult. White House insiders believe the Trump will soon sign an executive order renaming all tacos freedom hotdogs.

In related news, Eric Trump’s lice problem is out of control. 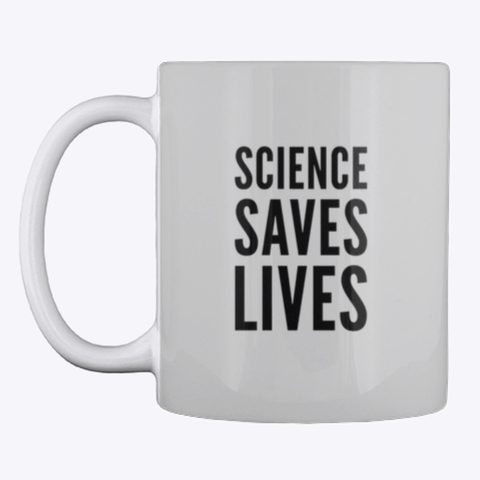 June 5, 2020
How To Avoid Government Surveillance - Tips For Protesting
Next Post 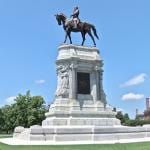