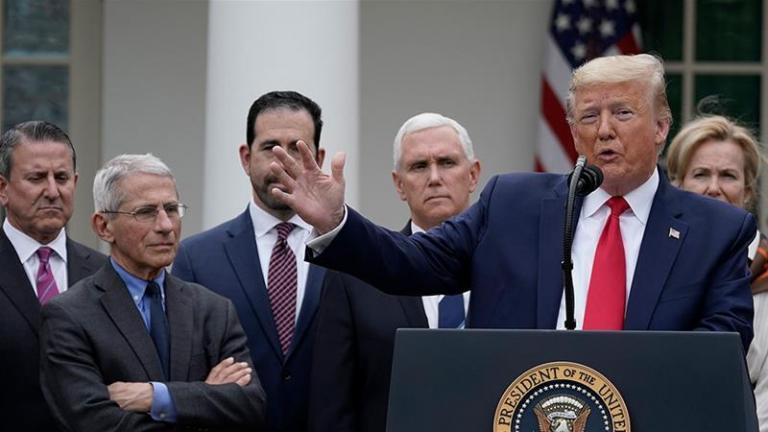 Washington DC – President Trump celebrated “Florida’s high numbers” today. People are scratching their heads. It seems the only high numbers Florida is enjoying is a spike in COVID-19 cases. Trump’s Tweet does mention the number 3,207 which happens to be the record one-day spike in coronavirus cases in The Sunshine State.

Florida has terrific numbers! Other states want them but can’t get up to 3,207. Work harder not smarter!

Professor Andrew Canard teaches Trump Studies at the Theological Institute of Technology (TIT). He believes Trump’s base doesn’t care if the President is unaware that 3,207 is the number of new coronavirus cases or if the commander-in-chief does know and doesn’t care.

“Trump supporters are similar to professional wrestling fans,” Professor Canard explained. “They just want to see someone get hit with a metal folding chair. Repeatedly.”

Most Republican senators were quick to jump to the defense of President Trump.

It should be pointed out Senator Romney later stated his gnashing of teeth did not represent support for “Orange Syphilis.”

In related news, Trump tweets “Oldies will have to die.” 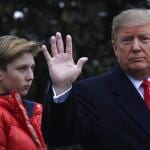 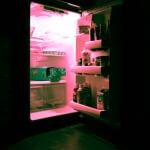