Washington DC – President Trump’s official net worth plummeted recently due to his team of accountants counting his money and other assets. “I told them to stop counting,” Trump said. “But it was too late.”

How Much Is President Trump Worth?

President Trump’s finances are cloaked in mystery since he has never revealed his tax returns. However, financial institutions have guessed how much the commander-in-chief is worth.

Forbes reported Trump is worth 2.1 billion.

Of course, the calculation made by Forbes occurred before the accounting firm CanardwaterhouseCoopers took stock of the true worth of President Donald J Trump.

Andrew Canard is CEO of CanardwaterhouseCoopers and states it was his duty as an American to expose the fraudulent financial activities of Trump.

I have no control over coronavirus policy. I am not a public health professional. However, anyone with two functioning neurons should know just because you stop counting the cases of COVID-19 doesn’t mean the infection rate has gone down. I am the CEO of one of the big four accounting firms. I am an expert in fraud. And it’s my responsibility to make public how much President Trump is worth.

CanardwaterhouseCoopers published a full report of their recent audit. It turns out Trump’s assets are well under 1 billion US dollars. What many may find surprising, is that his debt is well over that number.

To put it succinctly, the President of the United States is broke. Unable to pay his bills the report states it’s only a matter of time before Rent-A-Center repossesses Mar-a-Lago. 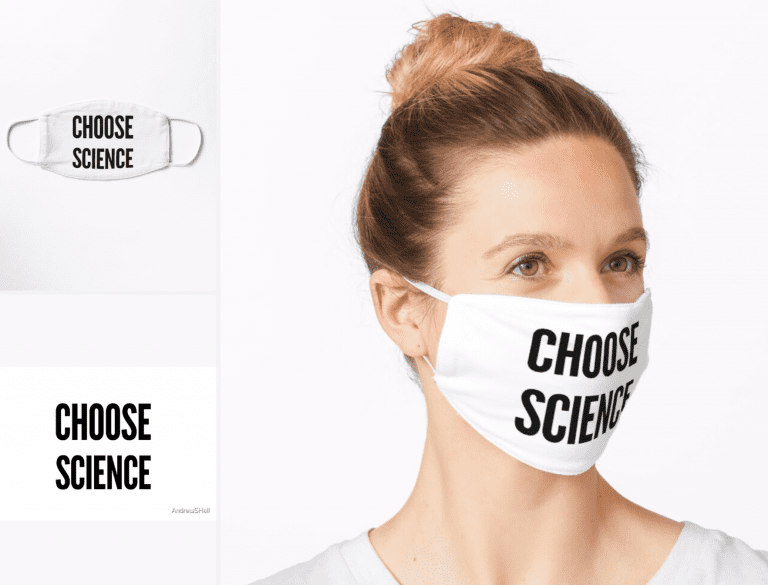 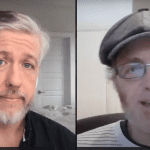 June 29, 2020
Politics With A Side Of Apocalypse With Jonathan Pearce
Next Post 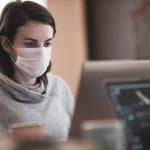